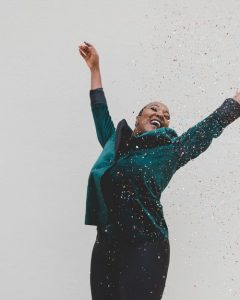 There has been an increase in job adverts for every type of role across the UK with job postings continuing to rise through January and February. In the last week of February there were around 1.82 million active job adverts in the UK – up by 8.6% from the previous week and by 41.5% from a month earlier, found the Recruitment & Employment Confederation (REC)’s Labour Market Tracker. There were around 224,000 new job postings in the last week of February, the highest since early December. All occupation groups across the UK recorded at least a marginal increase in active job postings from the previous week. Eight out of the UK’s top 10 hiring hotspots were in Northern Ireland last week, led by Newry, Mourne and Down. The only areas which experienced falls in job adverts were East Dunbartonshire and certain remote corners of Scotland and Northern Ireland. The number of job adverts in the UK has been steadily growing since the beginning of 2022, as the Omicron wave receded and hiring activity ramped up. According to the REC, there were 224,000 new adverts posted in the week of 21-27 February – the highest weekly figure since early December.