How should an employer calculate a term-time worker’s paid holiday? 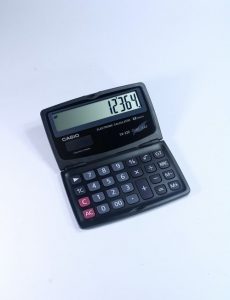 Where a term-time worker has regular hours during term time and their salary is paid in equal instalments over the year, to ensure that they are receiving the minimum statutory paid holiday, the employer can add 5.6 weeks on to the number of weeks the employee is contracted to work during the year, before averaging their pay out into equal instalments. For example, for an employee who is contracted to work 39 weeks a year, the pay that is averaged over the year must be based on at least 44.6 weeks of work.

For term-time workers without regular hours, the employer can still pay holiday pay in instalments over the year (for example, monthly or at the end of each term) ensuring that it amounts to at least 5.6 weeks’ pay. In Harpur Trust v Brazel [2019] IRLR 1012 CA, the Court of Appeal held that the holiday entitlement of term-time workers should not be pro rated to that of full-year workers. The calculation of a week’s pay for term-time workers with irregular hours should be based on the average hours worked during the 52 weeks before the calculation date, not counting weeks in which no pay was due (s.224 of the Employment Rights Act 1996). (Prior to 6 April 2020, a week’s pay was calculated as the average weekly remuneration over the previous 12 weeks.)

Term-time workers are entitled to 5.6 weeks’ paid holiday, even if this works out more favourably than comparable full-time workers when calculated as a proportion of the actual number of days worked during the year.

In Harpur Trust, the employer had based its holiday pay calculation on 12.07% of the employee’s hours each term, following Acas guidance relating to casual workers. This was found to result in the employee receiving less than 5.6 weeks’ holiday per year.