Long-term furlough will take its toll on employees 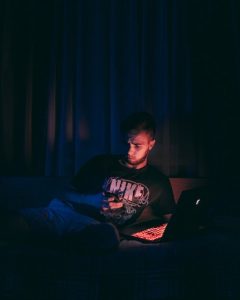 The announcement that the furlough scheme is being extended until September has drawn a mixed reaction from commentators. From those who are praising the chancellor for taking a brave but costly step to retain jobs, to those questioning who is going to pay for it all, what seems to be missing from the debate is the very real cost to employees on long-term furlough.

There is also the inevitable fallout for employers who’ve happily side-lined their workforce to save money in the short term, with little consideration for long term strategies.

The cash-grab that has powered the thought-processes of many businesses runs over some of the basic understanding that HR, as experts in people, are meant to have. There is little doubt that long term furlough is an awful strategy for any business that does not desperately need it.

Last month’s report from The Resolution Foundation highlighted the list of issues employees on long term furlough face. These include loss of skills, stunted progression and loss of confidence.

Maslow’s pyramid of needs (see below) is really HR 101. Why reinvent the wheel when we have so many of the answers already? If only we take the time to think. So let’s look at what’s really going on here for workers facing months on furlough. 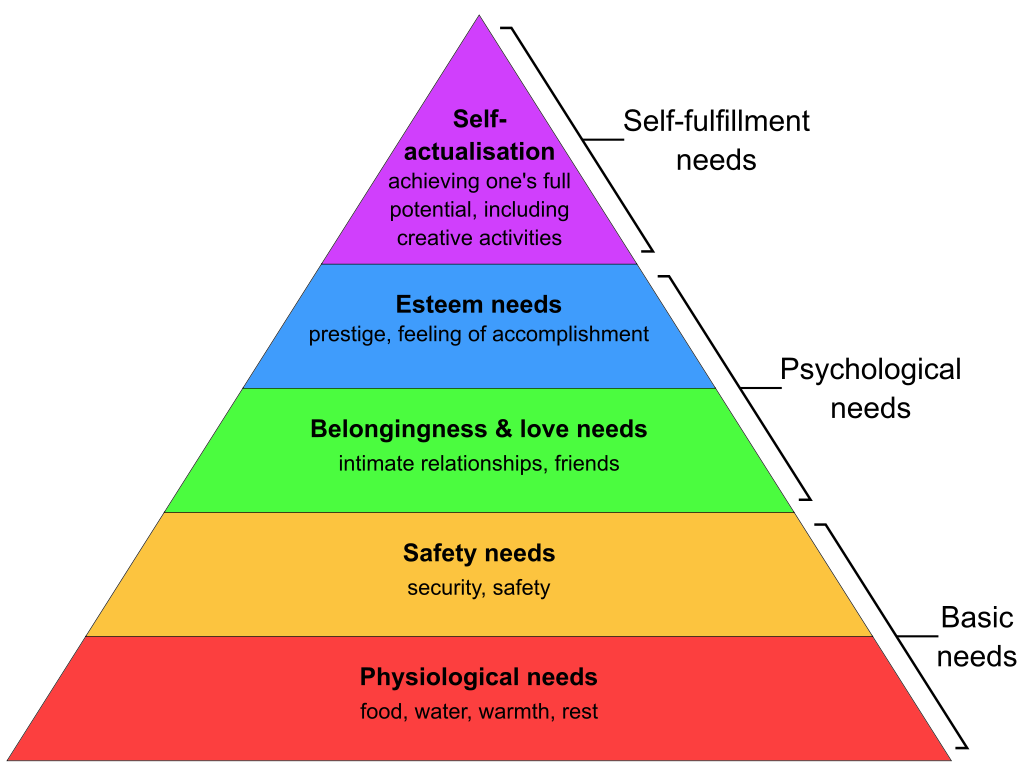 Furlough monies address the very base of the pyramid, our physiological needs – putting a roof over our head and food on our table. We struggle to function if we can’t afford these very basics.

Next up is safety – the government with its rules, restrictions and the vaccine roll out, as well as what employers are doing with PPE, social distancing etc in the workplace. But – and it’s a big but – we have spent most of our lives operating way above step two on the pyramid.

Furlough might help us financially, but it is devastating for us socially. Stuck at home, without the purpose and community of work, we have lost step three – belonging. We have effectively been sent home, away from the team that gave us a sense of belonging.

Paying people to do nothing also disincentivises them from seeking alternative work that might be better for them in the long term. It discourages training and developing our skills, branching out and taking responsibility for our own future.

Step four of Maslow’s triangle – esteem – comes from a job well done; learning, developing, being rewarded for our efforts, gaining the next promotion, having a great customer review. That too has been taken away from those on furlough.

Furlough, though well intentioned, is holding everyone down. Furlough is also becoming the poisoned chalice that no one wants.

As a Western nation we are trained to aspire to self-actualisation. We are aiming for the top of the pyramid and encouraged to do so. Now far too many in our society are stuck at the bottom and that is devastating. Far more so than if we had always been there.

In spring last year, it would’ve been far better to invest government money in training, retraining, jobs creation and innovation than to put people into a holding pen that slowly eats away at their confidence. In particular, furloughing workers where their industry is changing dramatically for the long term – meaning they will not be returning to jobs they left – is not helpful.

It is damaging self-esteem, damaging social interactions and damaging career prospects. Not to mention the lost opportunities for profitable businesses if people had been financially supported to create a new enterprise, product or innovate on a service.

‘Coulda, woulda, shoulda’ is a game commentators can easily play from the sidelines. What really matters is what HR leaders should do right now.

My plea is to be very wary of continuing to furlough staff just because it’s convenient. It’s time to put a stop to what has so rapidly in many businesses become a culture of furlough. It’s time to be cruel to be kind, to lay off those staff who will realistically not have jobs to come back to when furlough ends 18 months after it first started, and whose career prospects will be irrevocably damaged by continued exclusion from the workplace.

HR should start laying staff off and business leaders should start lobbying the government to set up direct funding for those laid off to retrain or to support them become the UK’s next set of amazing entrepreneurs.