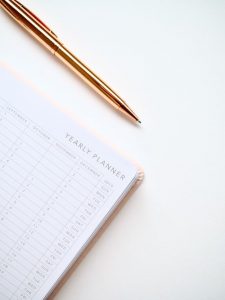 Rishi Sunak is mulling over an extension to the government’s furlough scheme beyond the end of April, and could announce the move in his 3 March Budget.

The chancellor is looking at options to extend the job retention scheme into the summer as the latest pandemic lockdown in the UK is likely to continue for several months.

Bloomberg has reported that a source close to Sunak had told it that “support for jobs isn’t going to end” while most businesses cannot open and that the chancellor was likely to extend the furlough scheme beyond April.

The news comes a few days after two of the UK’s most prominent business groups, the CBI and the British Chambers of Commerce, called for an extension of Sunak’s furlough scheme.

Covid cases are now slowly falling although deaths are at their highest ever point as the UK rolls out the Pfizer and AstraZeneca vaccines.

Mayor of London Sadiq Khan also called for an extension of the furlough scheme and a continued business rates holiday past March.

He said: “Current plans to end the business rates holiday in March and then the furlough scheme in April create a huge financial cliff edge for employers.”

“Without the certainty that support will remain in place for as long as it is needed, many more businesses could decide to cut their losses and close permanently now.”

“If the government plans to continue its support then I urge them to take action before the budget which is still more than six weeks away,” he said. “The rule of thumb must be that business support remains in parallel to restrictions and that those measures do not come to a sudden stop, but tail off over time.

“Just as the lifting of restrictions will be gradual, so must changes to the government’s sterling support to businesses.”