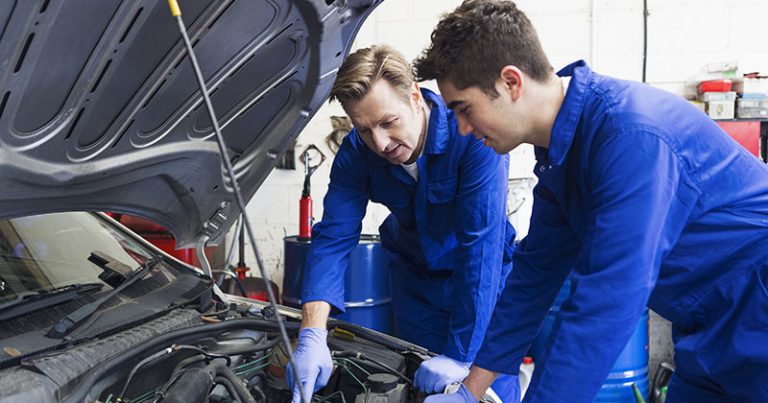 The Department for Education released new data into the views and experiences of apprenticeships today.

A survey of more than 5,000 apprentices was carried out while around 4,000 employers were also surveyed.

FE Week has pulled out the key findings.

1. Awareness is on the rise

Understanding that their course or training was part of an apprenticeship has risen to 76 per cent, from 70 and 67 per cent in 2017 and 2015 respectively.

2. But satisfaction has fallen

The survey results found that many apprentices have experienced significantly less training than required by apprenticeship funding rules.

Overall, the proportion of apprentices undertaking formal training decreased to 82 per cent from 86 per cent.

However, the amount offering to those aged 25 and over increased from 46 per cent in 2015 and 2017 while the other proportions remained similar.

6. Apprenticeships for existing staff on the rise

The proportion of employers whose apprentice completers were all existing staff prior to the apprenticeship starting has increased to 31 per cent from 27 per cent.

The number of employers who recruited brand new apprentices declined to 64 per cent, down from 69 per cent in 2017.

7. Employer satisfaction on the rise

Eighty-five per cent of apprentice employers were satisfied and 63 per cent reported they were very satisfied.

Overall, five per cent of employers were dissatisfied, a small decline from six per cent two years prior.

8. Impact of the levy

Among large employers eligible for the levy, 24 per cent reported that, as a result of the reforms, they had increased or started apprenticeships for existing employees.

In addition, 18 per cent had increased apprenticeships for managers.

Employers offering these were larger in size (67 per cent had 25 or more employees at the site).