Mastering the art of speaking up: the ‘how to’ of being heard 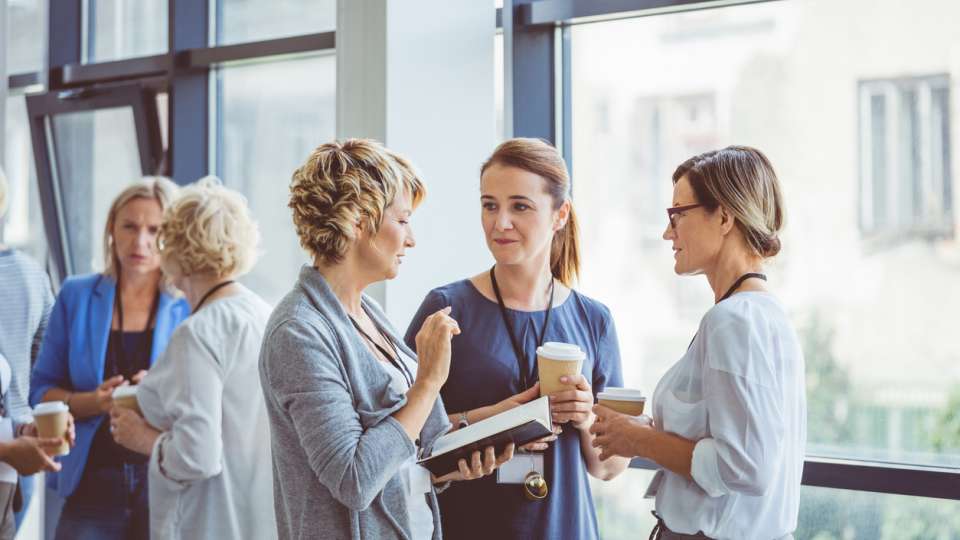 The right words in the right place at the right time rarely happen by accident. The deputy chair of a major professional services firm explained how in public he would never challenge the chair. When they were travelling on business together, however, in their hotel and had a glass of wine in their hands, then anything could be talked about and thrashed through.

In our book we use the well-known framework ‘five W’s’ to help think through the how-to of being heard and listening to others:

Why – your intent in speaking or listening up.
Who – the person that needs to hear what you have to say, or the person whose voice you need to hear.
What – the verbal and body language conducive to landing your point of view or inviting others to speak up.
Where – the environment where you will most likely be heard and hear.
When – the right timing to speak up or to listen up

For example, the ‘where’ – the importance of location – kept coming up in our research. Too often we go to the same room and sit in the same place and re-enact the same conversation we’ve always had.

One civil servant told us how, whenever possible, he has meetings while walking side-by-side around a nearby lake, escaping from the eyeball-to-eyeball intensity that has acquired the currency of normality in our office settings. The walk takes as long as the usual meeting, but somehow the business seems to get done by three-quarters of the way around and the last stretch gives people the time to catch-up as human beings – build up the relational context within which rich communication can take place. As our work at one police force identified, you can’t have the big conversations together until you’ve learnt to have the little ones.

Facilitating informal conversations
Much of the time we try to speak up in formal meetings, in meeting rooms, around a meeting room table. In our latest quantitative survey we found that in this context all of us (and women and more junior people in particular) are less likely to speak up and are more guarded in what we say.

In a leading cancer hospital, it turned out that the focus on the efficient use of real estate had eliminated places where people could go and have a quick, in-the-moment conversation. If something not-quite-right had been spotted on the ward it now had to be dealt with through a clunky, delayed formal conversational process and meeting – rather than through a quick word when the matter was fresh in everyone’s mind.

For senior people, who, according to our research, tend to over-estimate how well others speak up to them, there is a need to empathise with those in less powerful positions. This starts by putting themselves into the shoes of junior team members and thinking about where and when those people will feel most comfortable and what words will make it feel safe (rather than reverting to where, when and what is most efficient for the senior person). In terms of ‘why’, it also means really wanting to hear from the other – rather than focusing on broadcasting at them… which is sadly what happens in most company ‘town hall’ meetings.

Article – Mastering the art of speaking up: the ‘how to’ of being heard – by Megan Reitz originally posted on HR Zone