What Are The Management Behaviours We Hate Most? 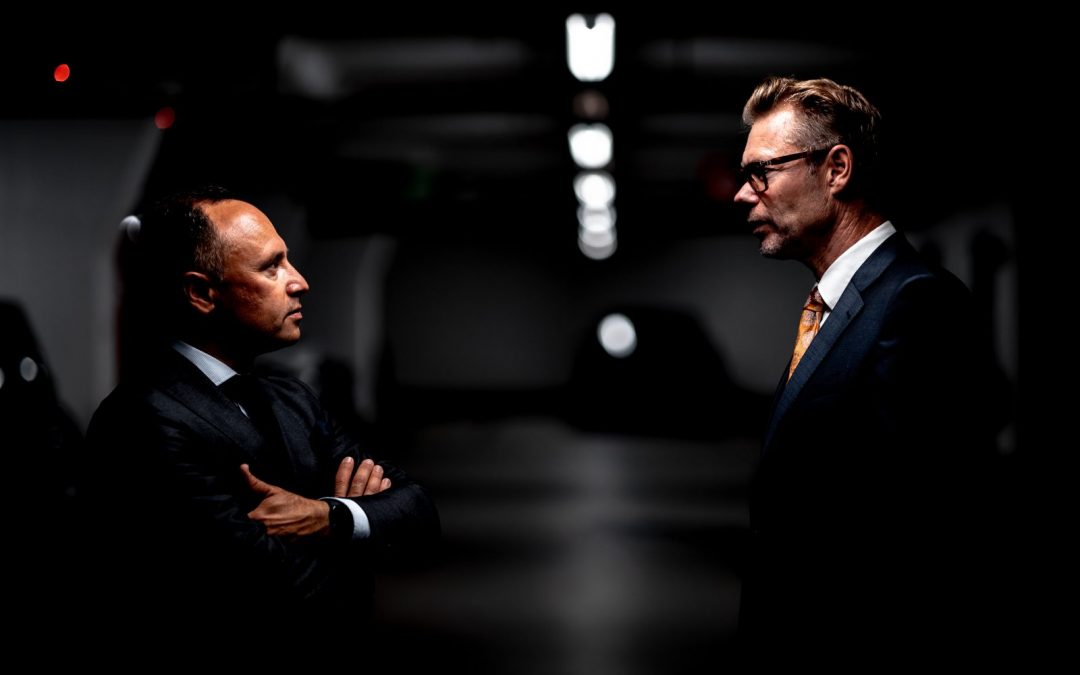 A new study, published today, reveals the most unacceptable manager behaviours in businesses across the country.

The single most common negative behaviours exhibited by poor managers are, in descending order, an inability to organise a team (26%), followed by poor communication (12%), inconsistent decision making (9%), a failure to recognise their own limitations (8%), and fear of confrontation, for example a reluctance to critique another’s work (7%).

The other behaviours making up a Top 12 list of unacceptable conduct are the inability to delegate work, wanting to be liked by everybody, a lack of confidence, a lack of self-awareness, a lack of empathy, poor time management, and misplaced humour such as inappropriate jokes or comments.

The Chartered Management Institute has previously estimated that up to four out of five (2.4 million) bosses in Britain are accidental managers – those likely to have high levels of technical training but are untrained in management.

When asked to think specifically about these people over a quarter (27%) of the HR managers who took part in the survey think these colleagues consider management training ‘beneath them’. This figure rises to a third (34%) of respondents where companies employ more than 250 employees.

Two-thirds (65%) of the 500 HR managers surveyed by Paragon Skills – a leading UK apprenticeship training provider – agree that their organisation would benefit from more management training at all levels. The sentiment is particularly strong in certain sectors, with HR managers in construction (72%), health services (70%), retail (69%) and finance and accounting (67%) agreeing that their organisation would especially benefit.

According to the government, British workers produce on average 20% less than their counterparts overseas, with poor management and leadership skills estimated to cost the UK economy £19 billion a year. During the study, when respondents were asked by Paragon Skills to nominate the single biggest advantage of having good managers for its report ‘Taking No Chances’, unsurprisingly three in ten (31%) cite increased productivity.

A similar proportion of those surveyed name improved morale and motivation (28%) as the main benefit of having a good manager, one in seven (14%) say it is employee retention and one in ten (9%) cite better innovation and problem solving. Almost one in 20 (4%) say the biggest plus of having a good boss is that it makes it easier to plan for the future of the business.

Mark Botha, Chief Executive of Paragon Skills, says that: “We hear a lot about the problems of leadership and management in the UK and far less about the costs of not solving them. At the individual and departmental level it can mean a team doesn’t function, colleagues don’t communicate and tasks that should be delegated aren’t – not because the person in charge is unsuited to lead but because they haven’t been taught how to. We require those who operate delicate machines to undergo rigorous and lengthy training. Is there anything more delicate than learning how to operate with people?”

Most businesses say that their employees prefer external to internal training, particularly if it leads to a professional qualification. Half (49%) of those interviewed say employees put most value on external professional qualifications, with less than a quarter (23%) disagreeing. However, brief external courses have a limited appeal. Over four in ten of all employers (44%) agree that it is difficult for employees to learn new management skills in a short workshop.

The study also reveals almost half (47%) of managers are more likely to engage with and voluntarily participate in training provided by an external organisation rather than a ‘lunchtime with sandwiches session’ provided by a colleague. Only a fifth (20%) disagree.

However, the reverse is true for small and medium sized employers – 70% of them are not using or not considering using apprenticeship programmes.

Mr Botha added that: “Firms know that poor management and leadership skills represent a serious risk to their businesses and that relying on ‘accidental managers’ – who may have been promoted because of their technical expertise but who lack formal training – isn’t a viable, long-term solution. Employers are clear about the cost of untrained managers.”

“It’s heartening to see that so many employers understand the crucial importance of management training at all levels of their business. There is rough consensus too on its benefits. Taken together, three-quarters agree that the biggest pay-offs are in productivity, morale and employee retention.”

“The fact that a majority of large employers are now using apprenticeships to address their management skills gap suggests that they will become an increasingly popular option for many businesses in the near future.”

Article – What Are The Management Behaviours We Hate Most? – by Mark Botha originally posted on HR Director