Vegans Are Entitled To Their Own Shelf In The Office Fridge, According To New Guidelines 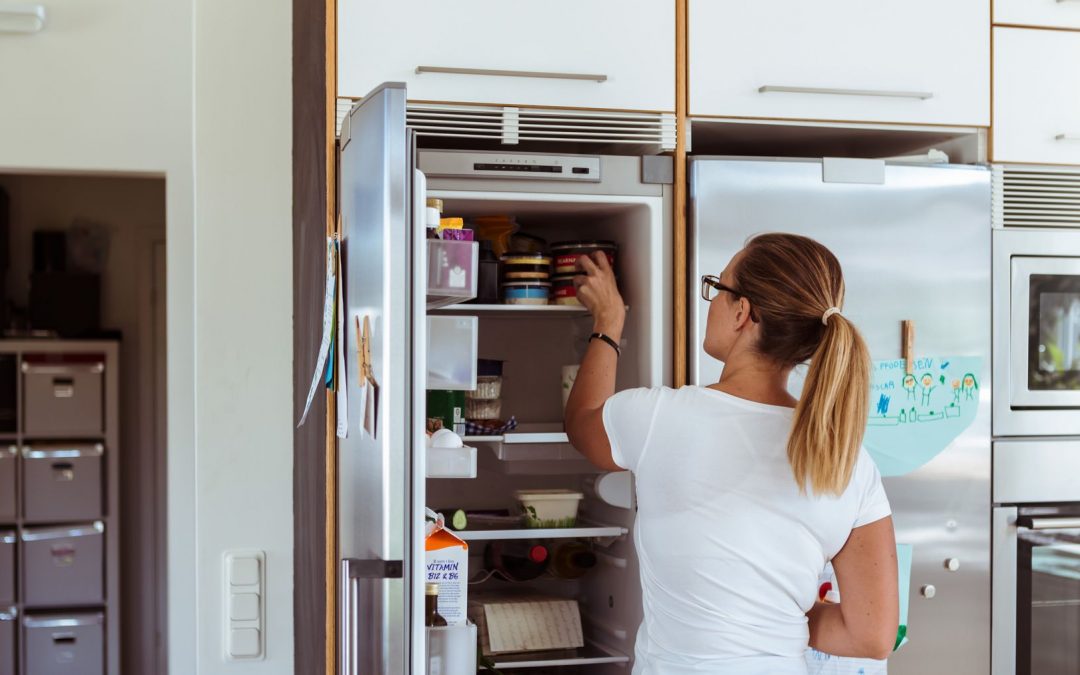 New guidelines have been issued to support vegans in the workplace, including having a separate shelf in the office fridge and colour-coded kitchen equipment. It comes after ethical veganism was named a protected belief under the 2010 Equality Act last month, meaning employers are now legally obliged to do everything they can to avoid discrimination against vegans.

Recommended by The Vegan Society, the guidelines generally focus on creating a more inclusive environment for vegan staff with food preparation a particularly pertinent issue. ‘You can provide for your vegan employees by sending out a “dietary requirements” sheet for catered events,’ the report reads.

Ensuring kitchen facilities are acceptable for them to use, for example by keeping utensils and foods clean, providing colour coded equipment and separating food preparation areas [and] designating dedicated food storage areas for vegans, such as a shelf in the fridge above non-vegan foods’

For Sophie Bailey-Smith, a charity fundraising manager, policies like this can’t come quick enough. ‘I always prepare my food before work because using the office kitchen is too complicated, ‘ she tells Grazia. ‘I’d be worried about cross-contamination, what utensils had been in contact with meat, putting my food near open meat in the fridge, loads of different things.’

‘Whenever I go to work conferences or meetings, food is always provided but I always just expect there won’t be a milk alternative or snacks I can eat,’ Bailey-Smith continues. ‘I always just end up bringing my own food to overcome that. A lot of the time people just don’t think. My whole team knows i’m vegan but whenever we’re planning anything with food involved, no one suggests providing a meat and dairy-free meal so I’m just expected to bring my own at my own cost.’

The guidelines also propose vegan-friendly options for uniforms and compulsory work equipment, for example synthetic safety boots or a non-leather phone case on work phones. In fact, the guidelines go as far as to suggest vegan staff should be exempt from signing off on purchase orders of non-vegan products.

One of the most talked-about issues, and the reason ethical veganism was defined as a protected belief in the law, is the opportunity for vegan employees to discuss their pension investment options. Jordi Casamitjana, a former employee of the League Against Cruel Sports (LACS) – an animal welfare charity – raised the profile of this issue when he accused LACS of sacking him for raising concerns that their pension fund was invested in companies involved in animal testing.

The LACS has denied this, and an employment tribunal is still underway. However, he called for a ruling on whether ethical veganism was protected under the Equality Act after which Judge Robin Postle concluded that it was as it satisfied the tests required to be considered a protected philosophical belief.

Following this ruling, The Vegan Society says employers now have a duty to protect vegans from direct and indirect discrimination. ‘Typically, equality and diversity guides explain how an employer might take into consideration the needs of religious employees, but now is a good time to include veganism as an excellent example of a protected non-religious philosophical belief and state the measures you can put in place for vegan employees,’ it advises.

‘This advice to employers has been produced by the Society’s International Rights Network, which is chaired by our legal expert, Dr Jeanette Rowley, who was involved with the case and gave evidence at the tribunal,’ Matt Turner, spokesperson for The Vegan Society, told Grazia. ‘It’s important that businesses up and down the country take note of these new guidelines and start to include them in their workplace policies and practices as soon as possible. This ruling and the protection it confirms for ethical vegans are long overdue. The Vegan Society is happy to support any company that wants to take steps to improve life in the workplace for the hundreds of thousands of vegans in the UK.’

Article – Vegans Are Entitled To Their Own Shelf In The Office Fridge, According To New Guidelines by Georgia Aspinall originally posted on Grazia