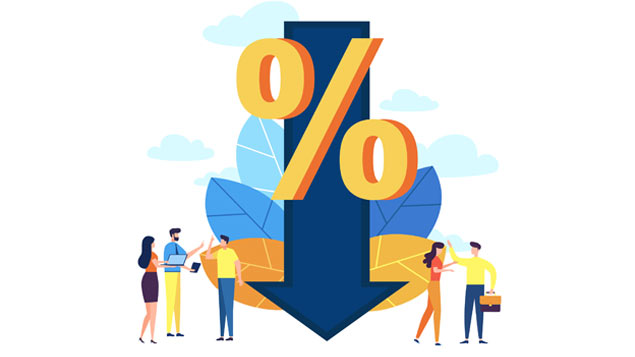 Pay awards fell to a 14-month low as inflation dropped in the latter months of last year.

According to analysis by XpertHR, the median pay award in the three months to the end of January 2020 was just 2.1% – 0.1 percentage points lower than the figure for the rolling quarter to the end of December.

It was the first time the average pay settlement fell below 2.2% since the end of December 2018, and was far below the 2.5% average award seen throughout 2019.

XpertHR pay and benefits editor Sheila Attwood said: “We haven’t seen pay awards at the start of a year this low since 2017, and they haven’t fallen to below this point at any time since December 2018.

“With January generally setting the tone for much of the rest of the year, we now expect employers to continue to exercise caution when making their pay awards, and for low pay awards to prevail over the coming months.”

However, pay awards are expected to pick up this spring as inflation is expected to rise in the first quarter of 2020. RPI is now at 2.7% and CPI at 1.8%.

XpertHR’s analysis of 62 pay awards made in the three months to the end of January 2020 also found that:

In the 12 months to the end of January, 2.5% was the average pay award made in the public sector. The upper quartile of awards, at 3.3% on average, was higher than in the private sector, although many of the highest awards in the public sector came as a result of grade restructuring.

An average award of 2.5% over the 12-month period was also seen in the private sector, with most pay awards around this figure.