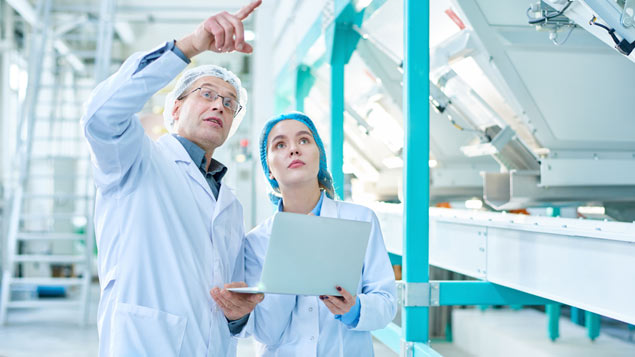 About a quarter of the money made available for apprenticeship training has been relinquished back to the government, suggesting that some employers would rather treat the levy like an additional tax than use it to improve workers’ skills.

Figures obtained by the BBC from the Education and Skills Funding Agency revealed that 4,991 employers in England had let their apprenticeship funds raised by the government’s levy expire between May and December 2019. Some £401 million in funding was surrendered in total.

At least 55 of England’s largest employers had each released more than £1 million in funding back to the government, while 746 gave up more than £100,000 each in apprenticeship subsidies.

Matthew Fell, the CBI’s chief UK policy director, said: “It’s clear that the current system is in need of urgent reform. The government must use the upcoming budget to announce a comprehensive review into the levy.”

The CBI has been calling for the levy to be broadened into a “flexible skills levy”, which it has argued would allow employers to fund training that better reflects their skills development needs.

Trade body UK Hospitality has urged the new Chancellor of the Exchequer, Rishi Sunak, to use the upcoming Budget to reform the levy. It said making the levy more flexible would boost take-up across the sector, including by SMEs.

The Department for Education said that any expired apprenticeship funds would be used to support apprenticeship training by smaller employers and reminded organisations that they can transfer up to 25% of their levy funds to other employers.

A spokesperson said: “We are investing significantly to level up skills and opportunity across the country and apprenticeships are playing a key role in this.

“The levy means there is money available than ever before for training to support employers of all sizes.

“We know there is more work to do and we have already said we will look at how we can improve the working of the levy so more people and employers can benefit from it.”

Paragon chief executive Mark Botha said: “The fact that a majority of large employers are now using apprenticeships to address their management skills gap suggests that they will become an increasingly popular option for many businesses in the near future.”