Eastern European Jobseekers Back Away From The UK 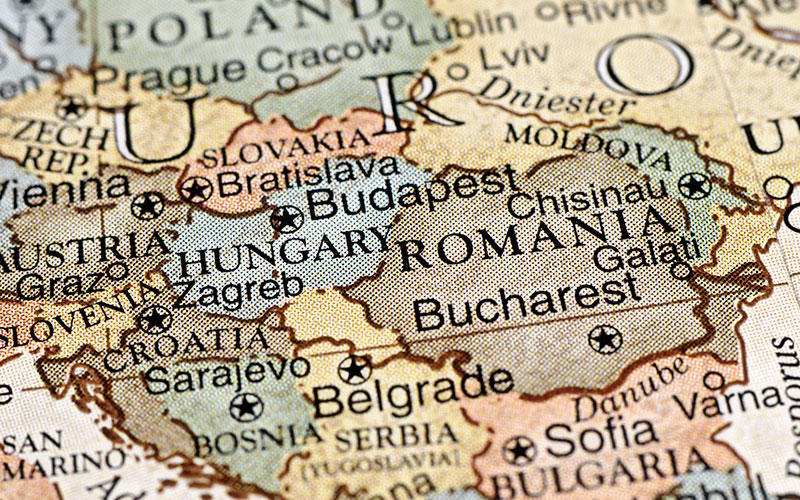 On the day the government has announced changes to its points-based immigration system, careers site CV-Library has released its own jobseeker research.

CV-Library’s stark figures reveal the number of jobseekers looking for work in the UK from Eastern Europe has dropped dramatically since 2015, according to its data.

Commenting on the findings, CV-Library founder and CEO Lee Biggins said: “The change to the immigration law shouldn’t come as too much of a shock to businesses, as it was a key pillar of the Conservative manifesto in December. While it may take some getting used to, talent shortages in the UK have been getting worse every year and these new measures should attract the highly skilled workers that so many companies desperately need.

“That said, many organisations rely on lower-skilled EU migrants to fill their roles. Under the new rules, any individuals who would have been able to work in the UK now have a very limited route of entry. Truthfully, our data shows that EU jobseeker traffic has fallen quite significantly since 2015, most notably from Slovenia, Hungary and Slovakia, so clearly many candidates have already held back on applying since the Brexit vote in 2016.

“Either way, it’s important that organisations embrace these changes and continue their efforts to attract candidates from both the UK and the rest of the world. While there may be some growing pains, in the long run these changes should help businesses find talented individuals to fill their vacancies.”