Two-thirds of Brits have been romantically involved with a colleague 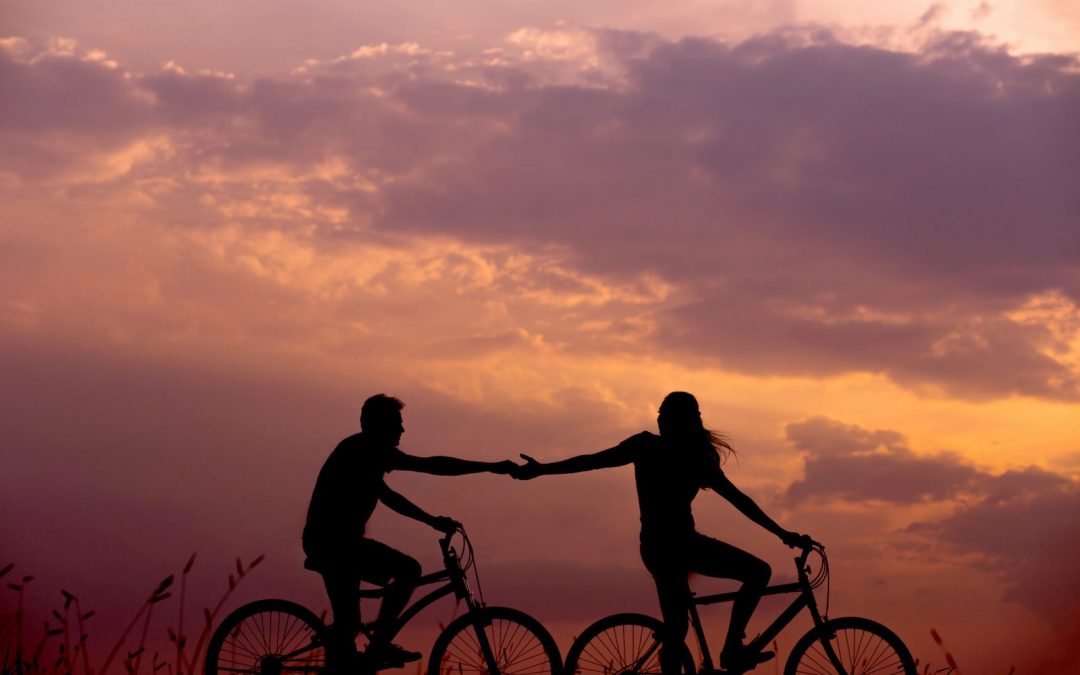 A survey1 by job search engine, Adzuna.co.uk, has shed light on the supposed taboo of workplace relationships in the UK, revealing that 66% of workers in the UK have had a romantic relationship with a colleague and 28% found their current partner at work.

British openness towards workplace romances is startlingly widespread, with three quarters (75%) of workers open to the possibility of dating a colleague and 41% fantasising about doing exactly that. The research also reveals that these romances were often related to workplace hierarchy itself, with a third (33%) of work-related fantasies being about someone in a higher position within the company.

Surprisingly, 22% of those who have dated somebody in the office did so with their boss. In some cases, it actually benefited them professionally with 48% of Londoners who dated their boss admitting the romance helped their career.

Looking at the industries most likely to date within the workplace, the top five are:

Surprisingly, transport and logistics was revealed as the industry most likely to date a colleague, with over 80% open to the idea of dating in the workplace. Encouragingly for the true romantics within the transport and logistics’ workplaces, and despite the openness to relationships with colleagues, only 5% of relationships within the industry lasted less than a month.

Sadly, matches kindled in the workplace seem to be especially likely to lead towards divorce, with over a fifth (21%) of workplace relationships actually resulting in separation. Sharing a workplace with a loved one also seems to bring significant pressure to the job itself, with a third (33%) of workers leaving a role to avoid a partner post-break-up and 26% admitting they left their job to give their relationship the best chance to succeed.

To compound the likelihood of people leaving their jobs to avoid an ex, only 28% of those who have dated colleagues are still in a relationship. It is therefore unsurprising that nearly a fifth (18%) of workplaces ban dating in the workplace.

Policies surrounding dating in the workplace have become customary in the majority of industries, with only 29% saying that there were no rules against romantic relations with a colleague. However, despite knowing that there are guidelines put in place, 17% of people had revealed that they didn’t know what the policies were. Intriguingly, 18% of workplaces ban dating a colleague, which is unsurprising given that a third had resigned as a result of a bitter conclusion to their relationship.

Commenting on the findings, Andrew Hunter, co-founder at Adzuna says: “With the traditional office job evolving and fewer people physically in the office from 9 to 5, we were surprised to see just how many people in the UK still find love in the workplace.

“Whilst 26% of office romances have led to marriage and 27% babies, a larger proportion at 59% have left the company directly as a result, so workplace relationships should certainly be approached with caution.”