How to stop your social media habits jeopardising your new job 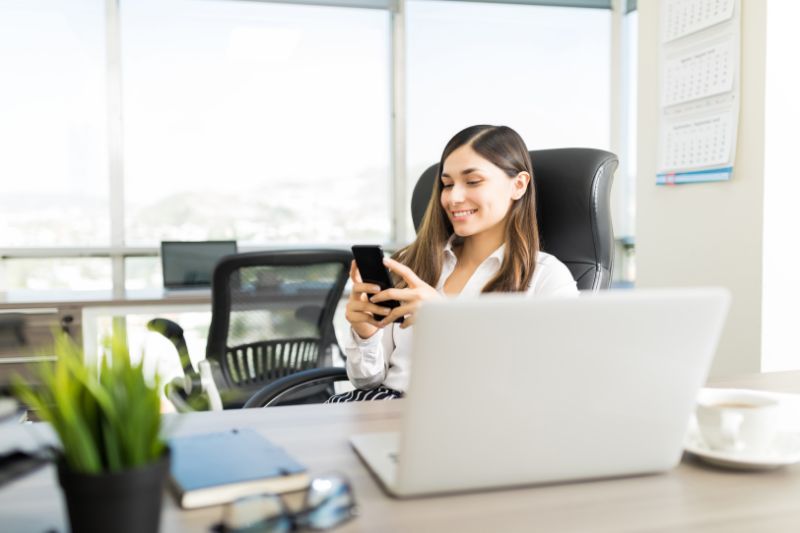 Social media can be enormously helpful when it comes to finding a new job. Sites like Facebook, Twitter and Google+ can help people build networks, promote their work and allow employers to see past what we include on our CVs.

Since LinkedIn (MSFT) was introduced in 2002, it has enabled us to showcase our skills online and create a digital resume. More than 630 million registered members across 150 countries now use the site – and members apply to 25 million jobs every single week. On average, a new hire is made every eight seconds using LinkedIn.

In a digital world where everything is recorded, though, there are downsides to using social media. And in some cases, it can cost you a new job.

According to a recent survey of more than 900 people by WhoIsHostingThis, over half (51%) were concerned their social media profiles will be used against them by work. In addition, more than one in five of those in a hiring position said they had denied someone a job due to their social media.

Despite this, many people still avoid deleting old content from their social media accounts, such as pictures. Of those surveyed, four out of five said they never remove old posts, videos or photos. Many people keep old accounts activated too, such as Myspace profiles. Although it is possible to delete an account without the log in details, the multistep process is often too much of a hassle – or the profiles are simply forgotten about.

“Social media is a public forum, which means sharing information and opinions in this setting is the same as printing it in a newspaper or speaking at a public event,” says Melissa Chuttur, an employment lawyer from Slater and Gordon.

“Before you put anything on a public space it is crucial to consider whether it is something you would be comfortable saying in front of your boss or within the workplace. If the content doesn’t pass that test, don’t post it.”

Posts on social media accounts have landed over one in 10 people in trouble with their boss, such as provocative images, criticising bosses and complaining about ex-partners. The research found 60% of those who have been hauled in front of their boss were questioned on historical content. One person who responded admitted they had deleted an image of themselves with a gun, after conducting their own social audit. As a result, 37% of users no longer share their true opinion for fear of placing their job in jeopardy.

Perhaps even most worrying is that it is legal for employees in the UK to be dismissed if they act online in a way deemed to be offensive, harassing or detrimental to their employers reputation.

“It is always best to keep this in mind,” Chuttur adds. “Is there an image of you from your student days, which wouldn’t translate well if it landed on your boss’ desk? Unfortunately, nothing these days is out of date or private, and your personal and professional life are longer two separate things, when it comes to your social footprint.”

So beyond making your accounts private, how can you make sure your social media habits don’t affect your likelihood of getting a new job – or your chances of keeping it?

If you choose to share publicly on social media, it’s important to make sure it plays to your advantage and can’t be construed as unprofessional. And never – under any circumstances – criticise your boss, as it is always safer to vent to a friend in confidence.

The information you provide online about your job background and experience should be consistent across all of your social media accounts, too. Although many of us expect a potential employer to look at our LinkedIn accounts, they may also check Twitter, Facebook and Google+ too.

Old, out-of-date content can be deleted, but avoiding posting altogether may leave you at a disadvantage, however. Job seekers who are invisible online may miss out on networking opportunities, or may avoid being found and contacted by employers.

Ultimately, the golden rule is to think twice before you post something – as you never know who might read it.