More than half of employers have chosen not to hire someone based on their looks, poll claims 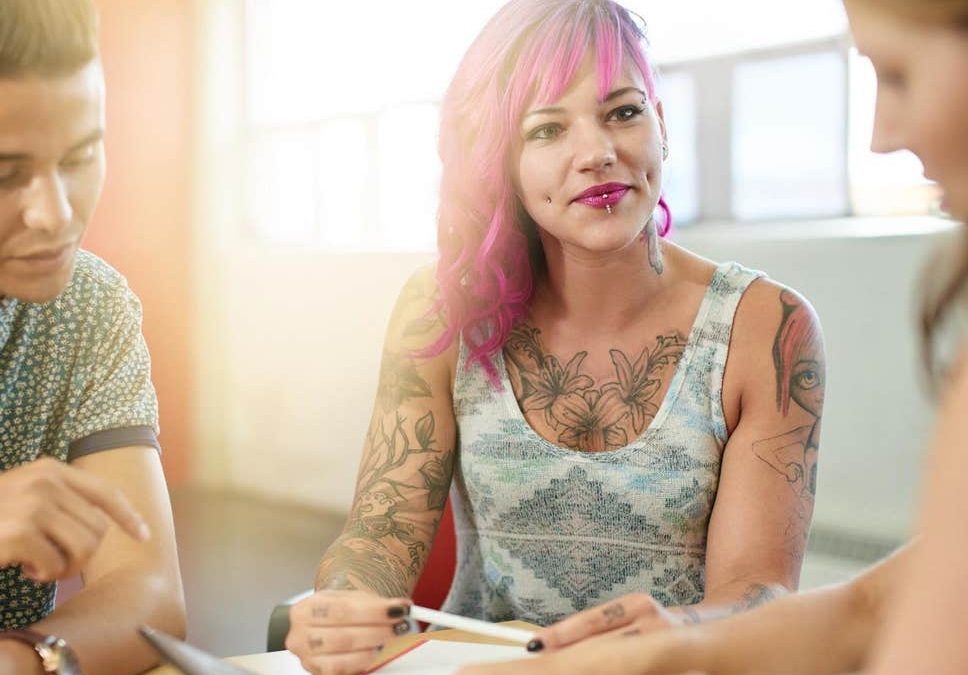 More than half of British employers admitted to making a decision not to employ someone because they didn’t like the way they looked.

A study of 1,000 bosses found that despite UK employment laws banning employers from discriminating against anyone because of their sex, religion or other personal characteristics, many are doing so anyway.

Of the 51 per cent who have knowingly discriminated against someone, 43 per cent didn’t employ the candidate because of their visible tattoos, while four in 10 didn’t approve of their clothes.

Hair colour or style put off three in 10 judgmental bosses, while a further 21 per cent say their interviewee failed to land the job because they had a disability.

Andrew Bush, group HR director at leading hospitality employer Greene King, which commissioned the research ahead of National Apprenticeship Week, said: “Employers should be open-minded and hire people based on potential, rather than just appearance.

“Unfortunately, our research shows many businesses still judge a book by its cover – which means those talented, intelligent and experienced applicants could be overlooked because they don’t conventionally ‘look the part’.

“Having a tattoo, or a piercing, doesn’t mean you are unable to do a job efficiently.

“Employers could be discriminating against potentially brilliant candidates.”

The study also found almost half of bosses admitted they can’t “look beyond” an interviewee’s appearance, despite their ability to do the job.

Just under one-third find it harder to ignore visible tattoos when considering a new applicant for a role.

Visible piercings can be a distraction for 28 per cent of employers, while a quarter can’t turn a blind eye to the way someone is dressed.

And nine out of 10 employers say having a smart appearance is important for the positions they normally hire for.

The study found 57 per cent of bosses would be a little more lenient with an applicant’s appearance if they are younger, but the average boss believes adults should take on a more “professional look” by the time they reach the age of 24.

When it comes to qualifications, employers are just as picky, with 38 per cent reluctant to hire anyone who has dropped out of school.

Those who haven’t made their way through A-levels lack appeal for 30 per cent of bosses, while one-quarter wouldn’t consider a candidate who hadn’t been to university.

And despite an overwhelming 85 per cent of those polled claiming they are ‘open minded’ – 37 per cent say the social class of a candidate matters when it comes to their suitability for a job.

Another 21 per cent of those polled, via OnePoll, said they definitely wouldn’t hire someone with a criminal record.

Andrew Bush added: “It is disappointing to find that in this modern day and age, employers are still discriminating against potential candidates.

“We are committed to celebrating the value that apprenticeships can bring, not just for employers, but for communities and individuals across the nation – with our roles helping team members achieve qualifications and long-term careers in the hospitality industry.

“Our mission is to take on as many talented and passionate people, providing them the opportunity to learn and earn, regardless of their background, appearance, race or disability.”

Article – More than half of employers have chosen not to hire someone based on their looks, poll claims – by Emma Elsworthy originally posted on The Independent