Nearly half of UK adults fear for their job in 2020 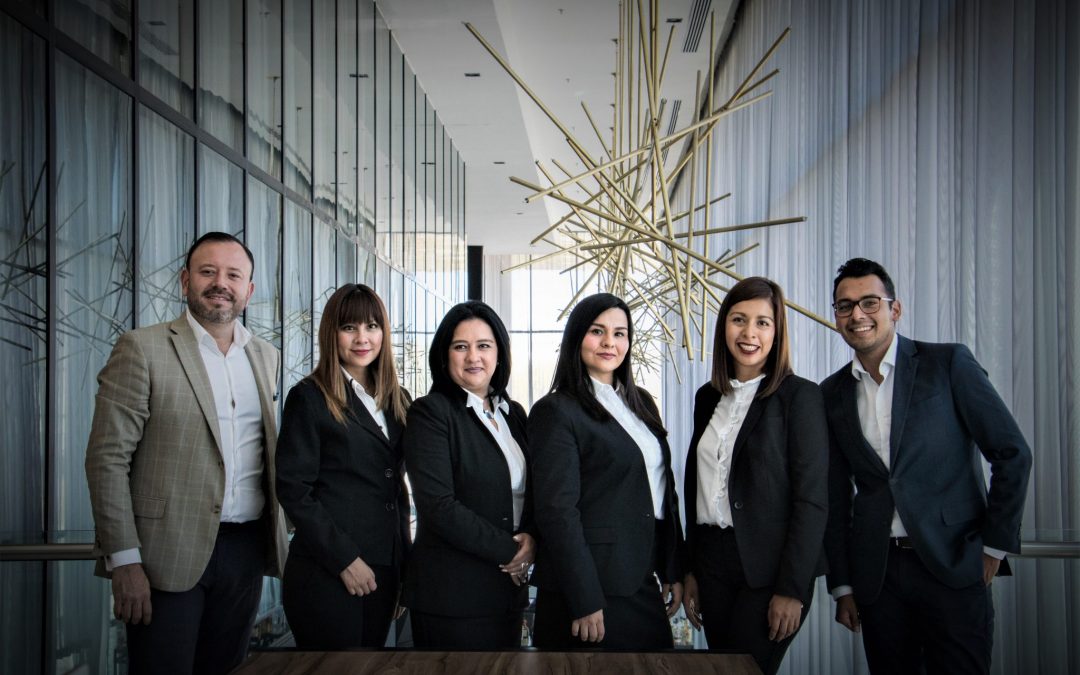 More than four in ten (46%) employed UK adults fear their job is at risk in 2020 and over half (55%) are considering a new job role this year, The research, conducted by Adzuna to launch its new Career Coaching service, looks into the UK’s attitudes towards their job capabilities and security in their current role, as well as the stages of the job search people are most and least confident in.

Reasons why UK workers fear for their job in 2020 below: Job losses in the industry (24%); A competitive job market (17%); Worried about the impact Brexit will have on their job (14%); Insecurities about their own performance (12%); Worries that machines or automation could replace them (11%)

Interestingly, despite these feelings about job insecurity, the data shows that over six in ten (62%) employed adults claim they are fully confident that they fulfil the requirements of their job role. This suggests external factors, such as industry job losses and improving technology, are the reasons why career confidence is so low among the UK workforce, rather than their ability to do the job at hand.

The research also discovered that over half (55%) of UK workers are considering applying for a new job in the next 12 months. When asked about their upcoming job search, jobseekers reveal that they are most confident with the administrative aspects and the least comfortable with the practical side.

Importantly, the research highlights that almost one in four people (24%) feel there isn’t enough support for people like them when trying to find a new job and 14% wouldn’t feel confident applying for a new job at all.  In light of these findings, Adzuna has launched a free career coaching service to support job seekers who might not have access to the tools and support they need to advance in their career across the UK.

Commenting on the findings, Andrew Hunter, co-founder of Adzuna says: “Job hunting can be overwhelming, with many things to consider and actions to undertake. It’s interesting to see that so many people in the UK are fearful that they may lose their job, despite so many having confidence in their role and ability. This does suggest that the UK workforce is feeling the pressure from external industry factors and the impact of these on their job security.

“It’s also worrying to see that so many people believe there isn’t anything out there that could really help them with their job search. We’re all familiar with careers services in schools and higher education, or those aimed at people recently out of education, but our data clearly points to a significant lack of tailored support to the average jobseeker, which can be accessed in any industry and at any point in the job search. Previously, employers have used personality tests such as Myers Briggs, but the landscape has continued to develop over the years and these assessment tactics have become somewhat redundant and restrictive during the application process for many adults.