Why flexible working is a nasty lie 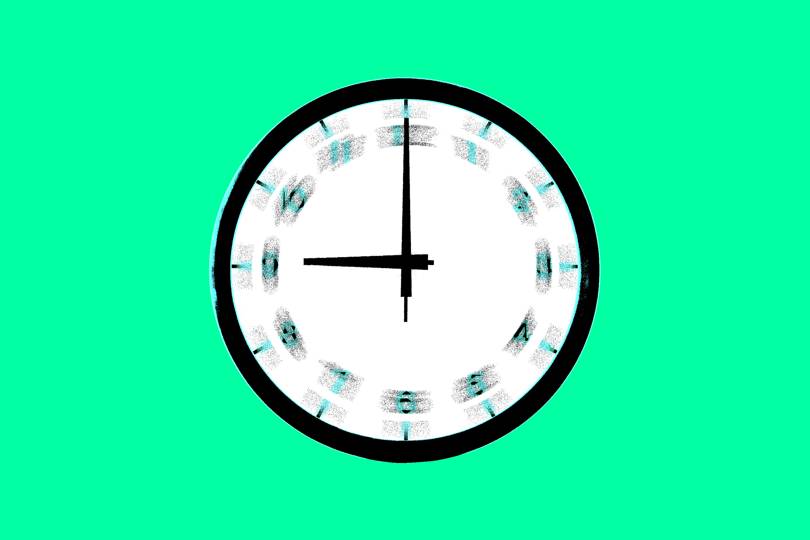 The future of work has been a long time coming. Over 20 years ago, we were promised that a future, flexible digital work environment would set us free from the shackles of the office and let us work wherever we wanted. By 2020, this vision has completely failed to materialise.

The internet exists. Yet the baseline expectation in most offices remains stubbornly fixed at 9-5 desk presence. Why the hell can’t we work from anywhere already?

This figure may even undershoot the mark – anyone who has worked in an office that ostensibly champions a commitment to “flexible working” might understand that in practice it is generally reserved only to people with children of a certain age or those with onerous commutes.

This isn’t down to a lack of desire on the part of employees. A 2018 survey found that three quarters of the UK workforce would prefer flexible work. It found millennials – who grew up with the internet and all its time and place-bending capabilities at their fingertips – are the most keen to bust out of the structure of the working day.

So if employees want it and companies want to offer it, why has flexible working failed to take off? “There is a fear of shirking,” says Prithwiraj Choudhury, Lumry Family associate professor of business administration at Harvard Business School. Managers worry that if left to their own devices, employees would drift aimlessly through the day and output would suffer.

This fear may be entirely unfounded. Choudhury has carried out a study with the US Patent Office on patent examiners – those who check patents and decide whether they should be granted or not. The more experienced employees were allowed to work from anywhere. Far from shirking, the examiners’ output went up by 4.4 per cent. In this experiment, employees were allowed to work anywhere, rather than from home. Employees were under no obligation to remain in the same city, or even country, as the office.

“It allows the person to go to a location with a lower cost of living if she [or he] chooses to,” says Choudhury. “If you have ageing parents or a spouse who wants to be in a location because of her career or his career, you can do that. It allows a lot of geographic flexibility.”

Flexible working is of course available to some. But in addition to being potentially classist, the distribution of who gets to enjoy it also risks being sexist, according to a report published in Urban Studies.

Women are more likely to be restricted to only working in the office, while men have “more varied locations and patterns of work,” the study claimed. “Multi-locational working rather than working at one workplace is a largely male phenomenon,” researchers concluded.

Take IBM, for example. In 2009, the firm announced that 40 per cent of its employees worked remotely – something that actually allowed IBM to sell off office buildings to the tune of $2 billion. But eight years later in 2017, the company announced it was pulling thousands of employees back into the office, and scrapping its work from home initiative.

Other companies like Yahoo, Aetna and Best Buy similarly backtracked on this policy, while Google and Apple – widely seen as innovators in the workplace – never entertained them in the first place. Why? According to IBM’s chief marketing officer Michelle Peluso, it was the belief that teams working together in person are “more powerful, more impactful, more creative”.