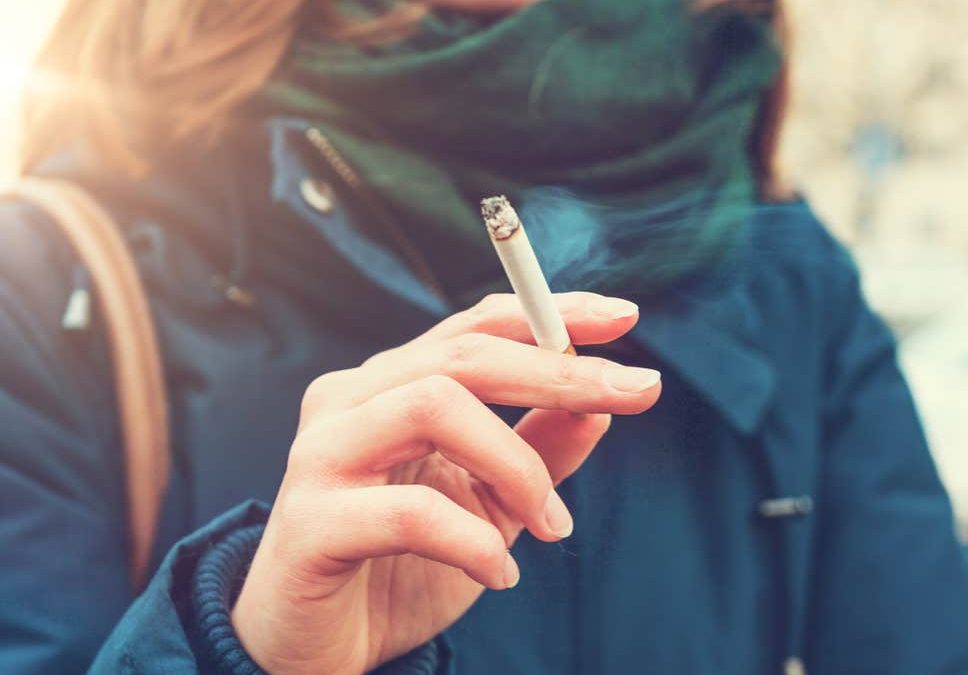 Employees at a company in Swindon are being rewarded with four extra days of holiday if they don’t smoke.

Recruitment agency KCJ Training and Employment Solutions introduced the policy on 2 January to compensate staff who do not smoke, rather than penalising those who do.

Managing director Don Bryden, who is a smoker himself, introduced the policy in the hope that it would inspire employees to quit, and force other businesses to follow suit.

Inspire Creative Media’s James Hackett, who is representing Mr Bryden, said the company was inspired to introduce the policy after reading about businesses doing the same in Japan.

“Reading that got Don thinking,” Mr Hackett told The Independent. “It’s an awful lot of time for smokers to take out smoking.”

Mr Bryden calculated that if smokers at his business are taking three 10-minute smoke breaks every day of the week, it adds up to over 16 days every year.

Acas (the Advisory, Conciliation and Arbitration Service) says employees are entitled to an uninterrupted break of at least 20 minutes for every six hours worked per day.

But longer breaks like a lunch hour or smoking breaks are at the discretion of the employer.

Mr Hackett said the company see this as the “evolution of smoking law” and it is the next logical step for business owners to take.

“Back in the day people could smoke at their desks, now they have to go outside, this is just the next step,” he said. “We’re already looking for the next thing we can do.”