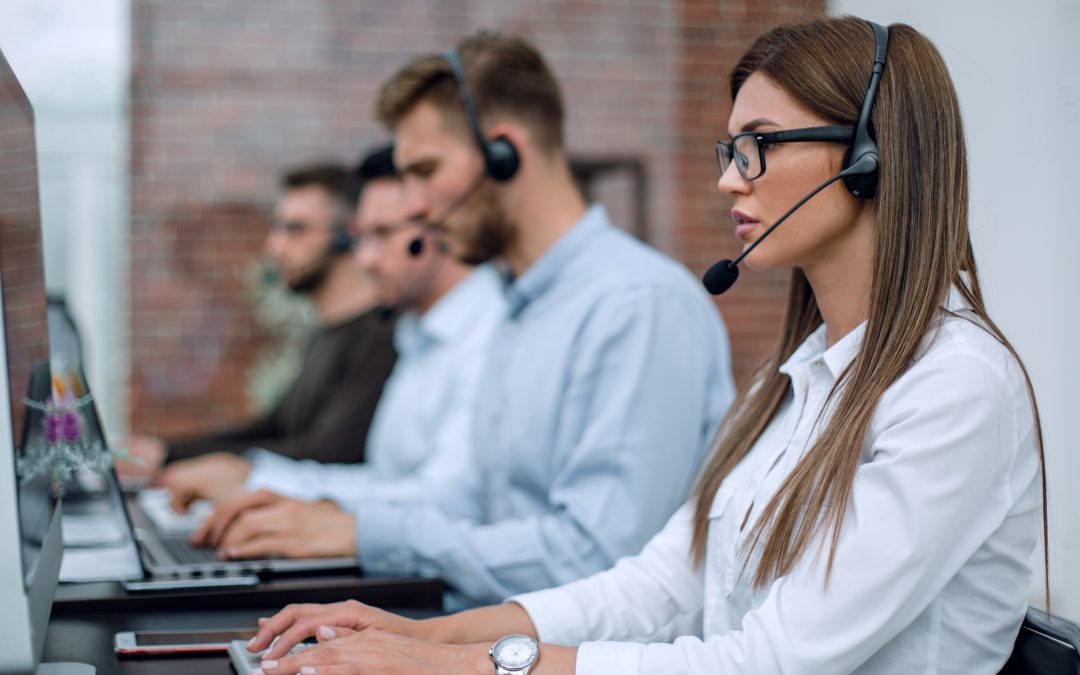 New research has found that nearly two fifths of employees in customer service roles are most likely to look for a new job in January, due to a seasonal slump in engagement and motivation.

The survey, by quality assurance improvement platform, EvaluAgent, found that 40% of customer service staff are less happy in January than any other month, leading to 39% actively searching for a new role.

The financial impact of this employee churn is considerable. Based on the average customer service worker’s annual salary of £21,000, each departure costs businesses at least £6,300 due to recruitment expenses and reduced productivity.*

The report estimates that around 5% of customer service workers will actually leave their jobs in January, so with 640,500 people currently in customer service roles across the UK, this could mean businesses stand to lose around £201,757,500 in January alone.

The survey also revealed that employers seem to be underestimating the issue, with 70% of workplaces not believing that staff are more likely to change jobs in January than in other months.

Fortunately, according to the research there are a number of engagement strategies that would successfully prevent customer service employees from starting their January job hunt.

Interestingly, financial incentives such as salary increases and bonuses alone are an ineffective solution, with 47% of those surveyed saying that money wouldn’t affect their decision as to whether to stay or leave their company in January.

This was especially true for younger workers, with 59% of 18-24 year olds saying that money isn’t an effective motivation.

Instead, the research showed that businesses should be utilising a full spectrum of tools to boost employee engagement, including regular and timely feedback, which was deemed as effective as a cash bonus by 54% of employees.

Non-financial reward schemes were almost as popular, with 44% of employees saying these would prevent them from looking for a new job at the start of the year, while more than a third (36%) said employee benefits such as healthcare and flexitime would encourage them to stay.

Goal-based objectives can be an effective way of improving motivation, by increasing the sense of purpose and pride in a person’s work. Nearly a quarter of employees (24%) said that this would be enough to make them reconsider looking for a new role.

Jaime Scott, co-founder and CEO of EvaluAgent, said: “High employee turnover in January is a real problem for many businesses, and can cause significant problems when it comes to productivity and customer satisfaction levels

“Our research clearly shows there is a direct link between employee engagement and turnover, suggesting that businesses need to be making far more effort to engage their workforce at this time of year if they are to prevent the annual surge in departures.

“We know that in order to do so, they need to ensure they are utilising a full range of tools, as no one strategy will be effective enough on its own.

“With a variety of both financial and non-financial incentives in place, businesses should not only see the number of employees leaving in January go down, but should also see employee performance and therefore customer satisfaction improve, making it a win-win for all involved.”

For more information or to read the full report, visit www.evaluagent.com/resources/winter-blues-employee-engagement-report

* The Society for Human Resource Management has suggested that it costs a business around 30% to 50% of a person’s salary when they leave due to recruitment costs and reduced productivity.