More employees will look for new jobs in 2020 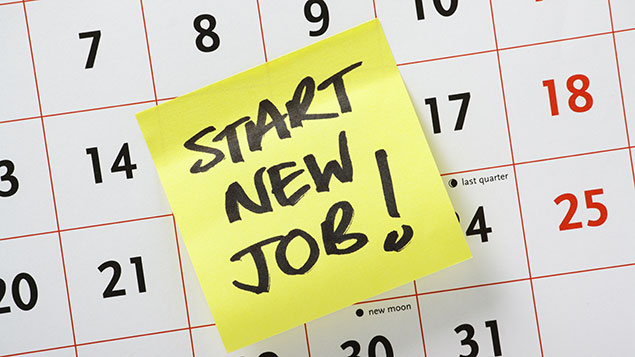 More than half of workers could be on the move to a new employer this year – up 8% on 2019 – according to Investors in People.

The workplace accreditation body found that 24% are actively looking for a new role, while 32% are considering a move.

Its survey revealed that almost two-thirds of employees go to bed on Sunday night feeling dread about going to work the next day.

A quarter are unhappy in their current role, up 10% on last year, while 77% are stressed at work.

Employees cited three main reasons for looking for a new job, highest of which was money (30%), followed by not feeling valued (23%) and wanting a better work-life balance (22%). Fourteen percent said a ‘thank you’ would encourage them to stay in their current position.

Almost two-thirds of staff said that stress around work was affecting their sleep, and a similar proportion felt as though they were always on duty, even at home.

Friendship at work influenced how happy employees were in a role, according to Investors in People. Fifty-four percent said having friends at work was important to them, while a quarter said they stayed in a job because of friendships rather than enjoying the work itself.

Almost half (47%) would rather have a friendly workplace than a 3% pay rise.

Around a fifth (19%) said they had gone through the motions of resigning so they could get a pay rise from their current employer. However, 20% of those employers did not follow through with the rise.

Paul Devoy, CEO of Investors in People, said that – over six years of carrying out research into employees’ intentions – it continued to hear from employees simply wanting a thank you from their employer.

“Thank you [is] something so simple, so consistently important and potentially the best retention tool we’ve got,” he said.

“Doing your best work, knowing you’re in a place where you can grow. To get to the end of the day and feel like you’ve achieved something that is what it means when we invest in people.”