A better approach to the gender pay gap 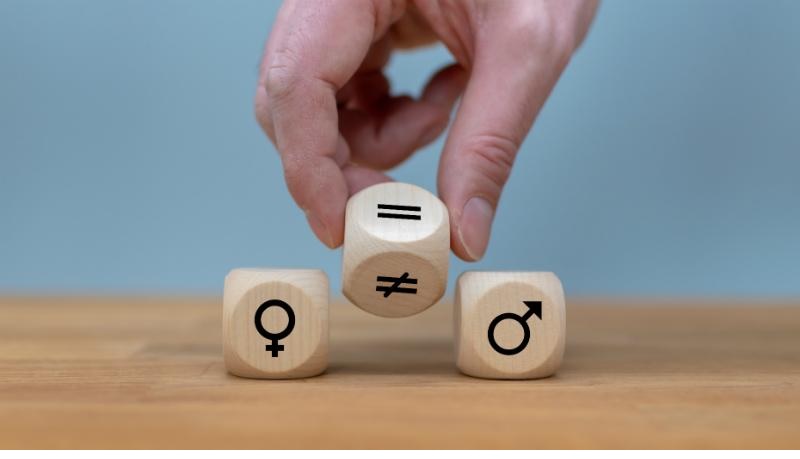 Today, the gender pay gap among full-time employees stands at just under 9%, with little change since 2018 on this figure. It seems, according to data from the Office for National Statistics, that movement to close the wage gap has come to a standstill.

However, delve deeper into the figures and they reveal interesting trends across generations. The wage gap among full-time employees under the age of 40 is, in fact, close to zero.

On an equally positive note, last year the salary difference between full-time male and female employees fell in seven of the nine main occupational groups, including professional, skilled trades and sales, and customer service roles.

It certainly makes for positive reading, but there are several underlying issues that continue to slow progress when it comes to closing the gap. This means we’re not progressing as quickly as we should.

Pay in the boardroom

Despite the pay gap decreasing in most occupational groups, it continues to rise at boardroom level. In 2019, the difference in pay among men and women in managerial, director and senior official roles actually increased by 2% to 15.9%. A step in the wrong direction.

In fact, the top 10% highest paid women earn a fifth less per hour than the highest paid men in the UK. To put it into perspective, that means that men in the boardroom are paid for an additional two-and-a-half months’ work over their female colleagues in the same roles.

Be open about processes, policies and criteria for hiring and promotion. Decisions are then always based on objectives and evidence, rather than gender bias

This will ensure the salaries of women more closely match those of men.

Be open about processes, policies and criteria for hiring and promotion. Decisions are then always based on objectives and evidence, rather than gender bias.

Finally, appoint a diversity manager within the business who has access to all HR data, can query all decisions to remove inequality, and is given the freedom to develop and implement strategies for a more diverse workforce within the business.

Don’t try too hard to break the glass ceiling

While Government guidelines suggest “making sure more than one woman is included when putting together a shortlist of qualified candidates”, I have to disagree.

It’s wrong to try and shift the balance of men and women in senior leadership roles by giving someone an advantage simply because they’re a woman.