How Ageism Can Affect Your Career 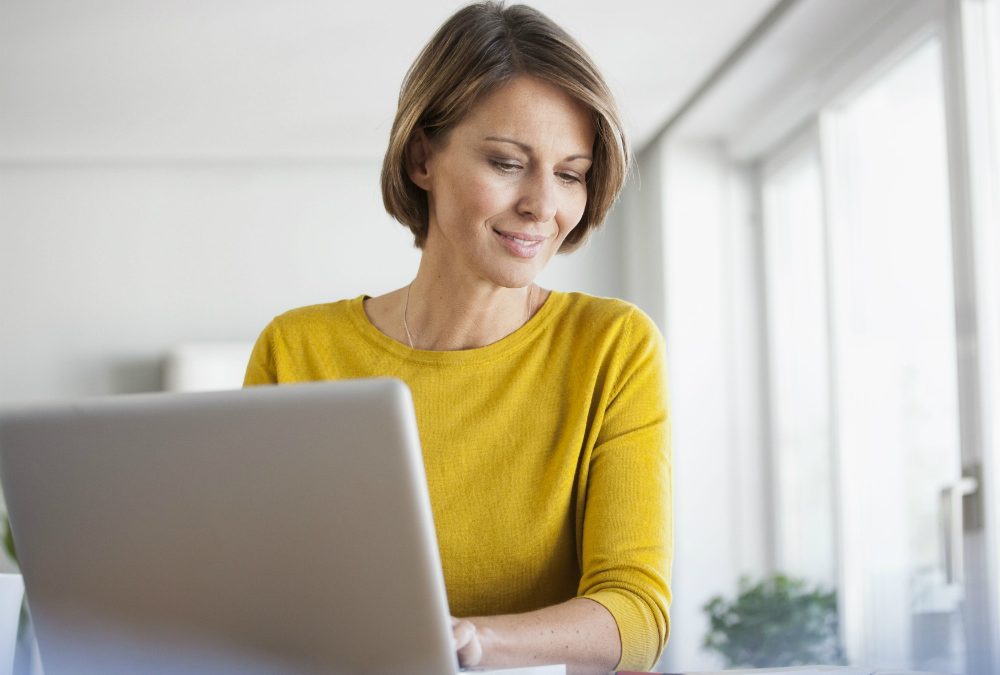 As we all know, the gender pay gap and sexism in the workplace are very real problems, which many women face on a daily basis. It’s almost laughable that in 2016, women are still being paid, on average, nearly 13.9% less than men for full time workers – even though the Equal Pay Act was introduced 46 years ago. And the gap widens for women over 40. For full time workers over 40, it reaches 17%, and it comes in at just under 20% for those over fifty – that’s not exactly something to look forward to as we get older. (And don’t even get us started on the pensions gap.)

Why is this happening? Surely we should be earning more as our careers and experience progress? There are a number of factors which affect the over 40’s pay gap, and a lot of them have attainable solutions…

First, they lose wages during the time out of employment for maternity leave and raising children. Then, as they return to work after a break, they often find their male colleagues have been promoted ahead of them, and training opportunities have been missed – it’s an enormous setback to career paths, particularly if a woman has returned part time in order to balance childcare.

Sure, shared parental leave was introduced in April 2015, allowing parents to split a set amount of leave between them as they see fit, but it hasn’t immediately taken off. According to the Guardian, 40% of fathers don’t even take paternity leave. Of the 30% of men who said they wouldn’t consider shared parental leave, 26% said it was because they worried it might damage their career. Apparently it’s cool for the mother of your child’s career to be damaged though, right? Even more worryingly, 46% said it was their responsibility as a father to go out and earn money.

As a result of this imbalance, far more women work part time (42% of women to 11% of men), and these jobs are typically lower paid, with fewer progression opportunities. It’s a complex issue to address, but an improvement in the quality of part time work available would be a huge help, as well as continuing to encourage men to take on childcare responsibilities.

Discrimination at work
Just because companies say they don’t discriminate, and just because there are laws against discrimination, does not mean that they don’t do it. For example, recent research shows that unfair treatment of women remains common – especially when it comes down to maternity leave. In fact, 54,000 women are forced to leave their job early every year as a result of poor treatment after they have a baby – again, contributing to career setbacks which manifest as a bigger discrepancy in the pay gap as women get older.

Men in the most senior roles
Men still dominate the highest paid and most senior roles – for example, there are just five female Chief Executives in the FTSE 100. These jobs are typically taken by older people further along in their careers, hence a larger gap for women over 40. The issue of quotas is hotly contested, with those who believe an enforced 50:50 quota will ensure fairness, against those who think only a voluntary approach will achieve culture change.

Again, this is a complex issue with no quick fix, but certainly there can be a lot more done to encourage and develop the skills of women, particularly in higher paid industries and STEM careers.

The Women and Equalities Select Committee is currently holding an inquiry into the pay gap for older women. But regardless of its findings, it’s clear that a culture shift is needed, and there is also more that the government could do to help us break free from ageism.