The Do’s and Don’ts of the Christmas Party 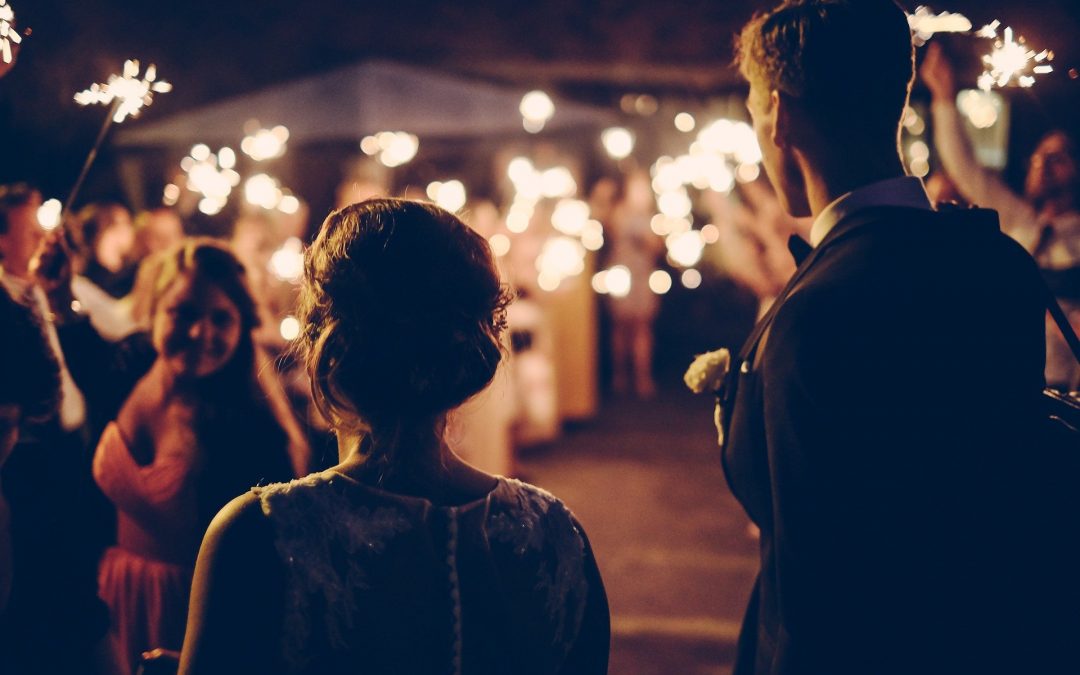 THE FESTIVE SEASON IS WELL AND TRULY IN FULL SWING – IT’S TIME TO LET YOUR HAIR DOWN AND ENJOY YOUR ANNUAL CHRISTMAS PARTY. HOWEVER, IT CAN BE DIFFICULT TO KNOW WHERE TO DRAW THE LINE WHEN IT COMES TO FESTIVE ANTICS WITH ANY ‘WILD’ BEHAVIOUR LIKELY TO BE RECORDED AND SHARED ON SOCIAL MEDIA.

Whether the party is in or out of the office it should be treated as an extension of the workplace with both employers and employees conducting themselves appropriately. Although, as we know this is not always the case and an employer or employee can find themselves the subject of a variety of claims, including sexual harassment

Do the normal rules of gross misconduct apply at a Christmas Party?

Yes they do. The work Christmas party should be considered to be an extension of the workplace, so the same rules will apply. Generally speaking, an act of gross misconduct is potentially serious enough to fundamentally breach the contract between employer and employee, and justify summary dismissal.

In a normal working environment, employees would be aware that ‘punching Tom from accounts’ is likely to be a gross misconduct offence. At an office party however, the professional line is often blurred, usually fuelled by alcohol which might even have been provided by the employer.

Common examples of Christmas party gross misconduct are serious insubordination, harassment, and damage to company property.  This list is not exhaustive and if there is an incident which is sufficiently closely connected to work, and will likely impact on the working situation, then it is likely that the employer will be able to start a disciplinary investigation regarding the matter.

If photos and/or videos taken without my knowledge or consent, who owns the images?

The Copyright, Designs and Patents Act 1988 provides that the author of a photograph is the person who creates it.  The person who takes the photograph/video will own the copyright unless the photo/video was created by a person in the course of their employment.  In this case the copyright will be owned by the employer.

Can I have photos removed from social media or stop them being shared?

In UK law there is generally no right to privacy where an image/video is taken in a public place.  In a case involving the model Naomi Campbell, the court determined that the publication of photographs taken in public would only be prevented if they were obviously private, or were offensive in some other way.  This would include a person being caused humiliation or severe embarrassment.

Due to the lack of privacy laws, the courts are generally relying upon decisions in previous cases for their findings. Publication of photographs can be prevented if they were commissioned to be taken but were then used for an unauthorised purpose.

Can I insist they are permanently deleted and how do I go about this?

If the photos/video belongs to an individual then being able to get photos/videos removed from social media is highly unlikely, especially if the photo/video has already been viewed/shared.  The legal recourses available to prevent or remove photos/videos are a court injunction, a court order for return or destruction, or damages by way of financial compensation.

However, if the photos/videos belong to an employer, then with the introduction of the General Data Protection Regulation on the 25 May 2018, it is important to remember that an individual has the ”right to be forgotten” and can request that any photos/videos in the employer’s possession are permanently deleted or removed.

The DOs and DON’Ts