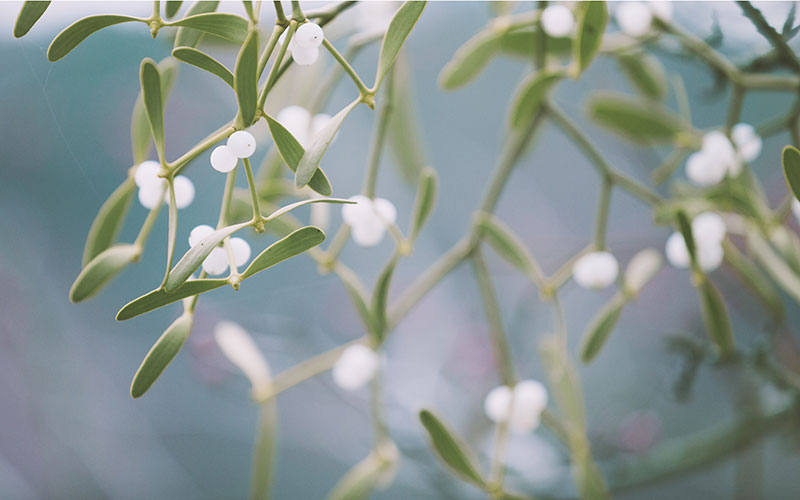 Recruiters have been warned that they may want to keep last year’s mistletoe in the decorations box or risk being brought to tribunal.

The warning follows survey findings, released this morning by pollsters Ginger Research, which show 74% of British workers claim they would not dream of suggesting a kiss under the mistletoe, for fear it would land them in hot water.

Commenting on the legal implications of an unwanted kiss from an admirer at an agency’s Christmas party, Jacqueline McDermott, consultant solicitor at Keystone Law, told Recruiter there is obviously a risk of a case being brought against the transgressor for sexual harassment.

But Melanie Stancliffe, partner at law firm Cripps Pemberton Greenish, told Recruiter that while these sorts of cases can be blown out of proportion, if the agency has put the mistletoe up as part of their Christmas decorations, then they themselves run the risk of being brought to tribunal.

“I wouldn’t put mistletoe up just for that reason. If you are creating an expectation that that is what people are required to do: you take it to the nth degree that: ‘I didn’t want to say no, I didn’t want to offend’. There is a degree where employees have to exercise a bit of sense and their own consultants hopefully have a bit of that.”