Two-fifths of workers would fake a sick day 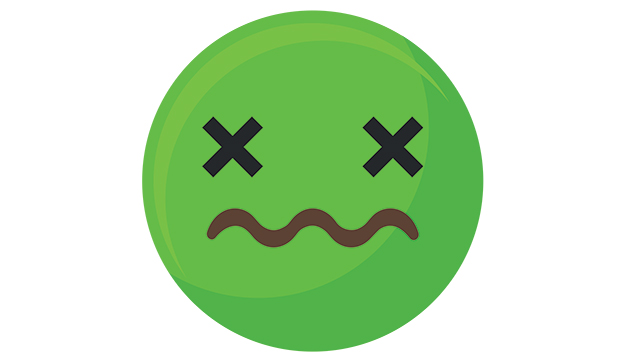 Two in five adults would fake a ‘sickie’ if they wanted a day off work, according to a Com Res survey on morals for the BBC.

The most common reasons for calling in sick in 2018 were colds, musculoskeletal problems, mental health conditions and “other” problems, with the average worker taking around four days of sickness absence per year, according to the Office for National Statistics.

Employees were also happy to cover for colleagues who were taking fake sick days – two-thirds said they would not tell their manager if they knew a colleague was absent but not ill.

Many workers falsely accept praise for work that is not their own, the survey also found. Men were almost twice as likely as female colleagues to do so. Almost a third of employees admitted to stealing work supplies such as staplers and notebooks.

Younger employees (under 34) were twice as likely to speak up for women if they witnessed sexual harassment or inappropriate touching. Only 16% of workers over 55 said they would intervene if they saw a male boss touch a female employee on the back during a meeting.

Seventy per cent of younger adults would intervene if a senior employee made sexual comments towards a younger colleague, while less than half of those over 55 would do so.

The survey also found that 58% of respondents felt their managers were not equipped to deal with the emotional or human side of management.

Chris Kerridge, an employee engagement expert at software company MHR, said that if managers were unapproachable, it was natural that employees might be tempted to fake a sick day.

“To address the issue and build trust between both parties, organisations must train their managers to become better people managers so they have the skills to identify early warning signs of burnout and sickness, while frequent one-to-one meetings will ensure employees feel confident talking to them openly about any concerns they have,” he said.

Julian Cox, head of employment at iLaw, said it was important not to trivialise the issue or assume that people are taking time off for spurious reasons.

He said: “For some, it may be that they are experiencing a mental health crisis and do not feel they are able to have an open and honest conversation with their employer, while for others it could be related to issues with caring for another, such as a child or elderly relative.

“Although there are provisions in the law for these scenarios, sometimes employees are either unaware of these or feel that using them could have a negative impact on their career and employment.

“Tackling sickie culture is important due to the cost, disruption and lack of productivity it creates but If a company is experiencing a significant number of sick days then they may need to evaluate the work environment to remove the toxicity that leads to ‘sickies’.”

The BBC’s survey looked more widely at what people in the UK considered right and wrong, including questions on the environment, same-sex relationships and how we represent ourselves online.