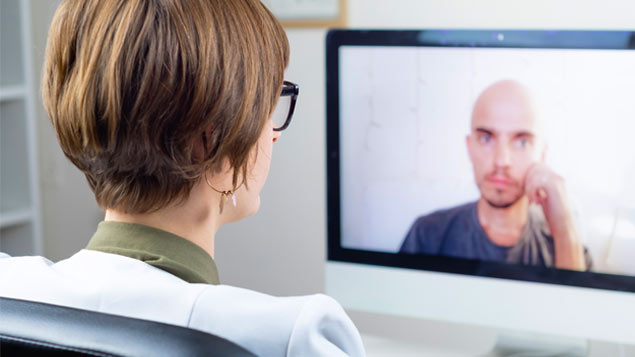 Almost six in 10 (59%) workers have felt guilty about attending a medical appointment during working hours because of their colleagues having to pick up their work, according to research by insurer AIG Life.

More than half (52%) of employees were also potentially delaying getting the medical attention they needed because work commitments meant they had to cancel or change appointments, its survey of more than 2,000 working adults found.

However, employees said this feeling of guilt was not the fault of their employer, with 72% agreeing that their organisations were flexible about time off for medical appointments. Despite this, only 41% found it easy to take time off work to see a health professional.

Getting to appointments was a challenge for some, with 45% stating that the distance they worked from their GP surgery meant they found it impossible to get there during the working day. However, 39% of employees said their GP offered appointments outside of working hours.

AIG Life claimed this could be driving increasing interest in video consultations – 64% of workers said speaking to a GP on their phone or tablet would be easier than attending a physical, face-to-face appointment.

Alison Esson, propositions manager at AIG Life, said: “The cost of cancelled appointments is a drain on the NHS budget and causes real problems for GPs and their staff, despite efforts to be flexible. Yet we’re all so diligent about our jobs that people find it’s difficult to take time out of the working day to attend appointments because they worry about their workload and putting pressure on others.

“Coordinating busy lives with work pressure and appointment times can be a tough juggling act, with the inevitable risk that sometimes things get dropped.”

Men made 9% more virtual appointments through the Vitality app than women, as at September 2019. By comparison, NHS GP appointment data showed men made 10% fewer face-to-face appointments than women in the six months preceding October.

Dr Ali Hasan, clinical operations director at VitalityHealth, commented: “Improvements in technology have changed how many people access GP appointments and this comes with many benefits. Usage of our GP app has grown exponentially since we launched it four years ago, with over 30,000 consultations being delivered to members over the last year alone.”