6 Ways to Spot a Bad Hire During a Job Interview 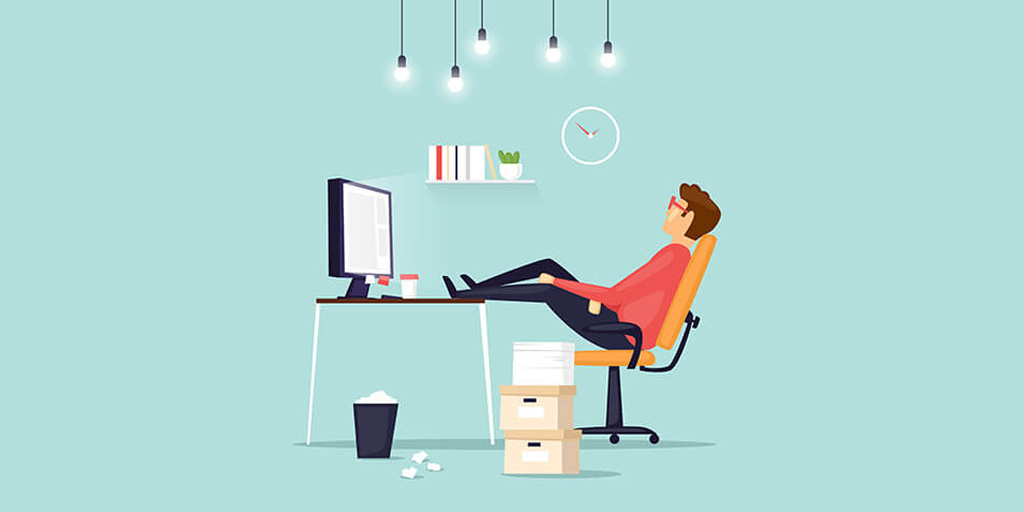 With a new year clearly in sight, you may be thinking about what kind of support your team will need. While finding the right person can help boost your team’s overall productivity and cohesiveness, hiring the wrong person can lead to a significant loss of time, money, and team morale. Because of this, you’ll want to identify any potential red flags before it’s too late.

As you read over applicant resumes and cover letters, spotting grammatical and formatting errors are tell-tale signs that the candidate in question may not be what you are looking for. However, there is no better place than the interview to gauge whether someone will be the right fit for your team. While some professionals might not be great interviewers, that doesn’t mean they should be overlooked. However, there are certain red flags you can’t ignore.

Here are 6 ways to determine whether a potential hire will ultimately be a bad one:

They’re unprepared for the interview

All candidates should go into an interview with basic knowledge about the company and its mission, a succinct summary of their professional experience, and a strong case about why you should hire them. If you ask them to tell you why they’re interested in the position and they give you a blank stare or a generic response in return, they may not have taken the time to learn about the company.

They’re too focused on themselves

While the candidate will be required to talk about themselves in the interview, pay attention to their tone when doing so. For example, if they only talk about their specific contribution and they throw others under the bus when they address challenges, they may not be the team player that you’re looking for. If they aren’t asking you questions throughout the interview, this should also raise a red flag. They should be equally as curious about the company as you are in them!

Though the candidate shouldn’t ramble on about their previous roles and responsibilities, they should at least be able to give you a few details about their capabilities and skill level. If they can’t coherently (and succinctly) explain how their experience makes them a fit for your team and the company as a whole, they may not have the confidence or ability to succeed in the role.

Many candidates coming into job interviews, particularly millennials, might be looking for a new job because there aren’t enough opportunities to grow with their current company. While motivation and desire to grow are admirable qualities, it’s worth trying to figure out why a candidate might have hit a wall in their current role. In order to get an understanding of why the interviewee’s growth may have stagnated, consider asking them about how they have grown in their past role, as well as whether they’ve taken the initiative to learn new skills. Their answers to these questions can paint a more legitimate picture as to why they have stopped growing in their role.

Their social media profiles are concerning

It’s important to comb through a candidate’s social media profiles before concluding whether or not they will be a good hire. Though unprofessional photos and tweets may make you cringe, the most important thing to look out for is work complaints. Not only is it unprofessional, but it can damage your company’s reputation and lead to interpersonal conflicts among team members. If they don’t have an issue bashing a previous employer, there is no guarantee that they won’t do the same to you.

They don’t take responsibility for mistakes

During the interview, you’ll want to ask how they handled a difficult situation at work and how they resolved it. When a candidate responds, you’ll want to have an ear out for how much responsibility they take for the incident. If it’s clear that the candidate has issues taking ownership of their work, ask yourself whether or not they’re the person you’re looking for.