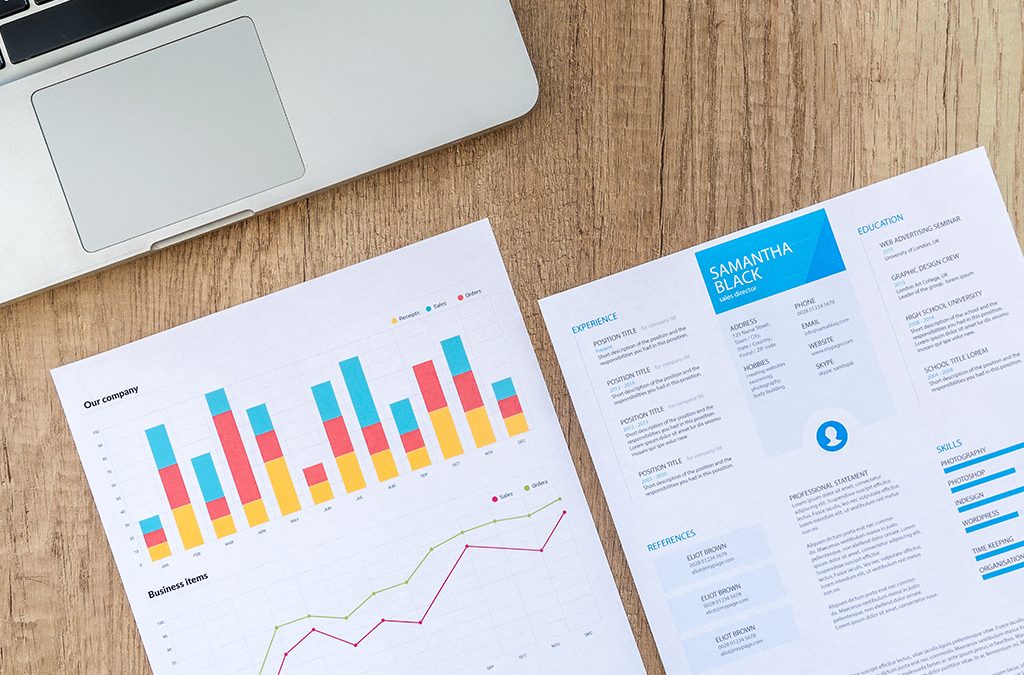 The average UK SME faces a skills gap that would impact total revenue by £145,000 in the next year, rising to £318,000 in the next five years, according to new independent research. The skills gap – the difference in skills required within an organisation and the actual skills possessed by an organisation’s workforce – is one of the most pressing issues facing UK businesses today. Contributor Matt Weston, Managing Director – Robert Half UK.

It has widened as a result of macro challenges, including a shrinking talent pool due to Brexit, increased digitalisation and economic influences, and it is impacting the nation’s productivity, which is now the lowest among the G7, in addition to stifling innovation and preventing SMEs from entering new markets.2 The skills needed to help close the gap include data analysis and digital skills, as well as softer skills such as resilience, adaptability to change and critical thinking.

However, the nation’s business leaders are taking measures to reduce the skills gap in their workforce. Nearly two thirds (63 percent) intend to train and upskill existing staff to address it, followed by hiring permanent staff (42 percent) and hiring temporary staff (27 percent). According to the 2020 Salary Guide, the majority (94 percent) of CFOs believe they need to develop the resilience of their teams to ensure employees continue to thrive during the current geo-political climate.

The combination of constant change and the skills shortage has also led SMEs to explore benefits of a flexible recruitment model. Seven in 10 (70 percent) business leaders believe that change can be successfully managed using a blend of permanent, interim and temporary employees, while three quarters (74 percent) intend to use experienced temporary workers to upskill existing teams.

Matt Weston, Managing Director of Robert Half UK, commented: “The nation is gripped by the current skills shortage – an issue compounded by increased digitalisation, tightening visa controls and Brexit, and one that threatens the ability of our nation’s SMEs to compete on the global stage. The desired skills remain specialist which means those who possess them are in demand. The resulting war for talent could cause even more headaches for SMEs.

“Our analysis shows the skills gap can impact the bottom line. For SMEs, the priority for the next year should be identifying and filling gaps within their organisation, which is why we have put together our Salary Guide to support businesses in closing the gap in 2020. Training and development initiatives, with a focus on upskilling existing staff are the obvious starting point. At a time when change is the only constant, adaptability and resilience will be the key soft skills to develop.