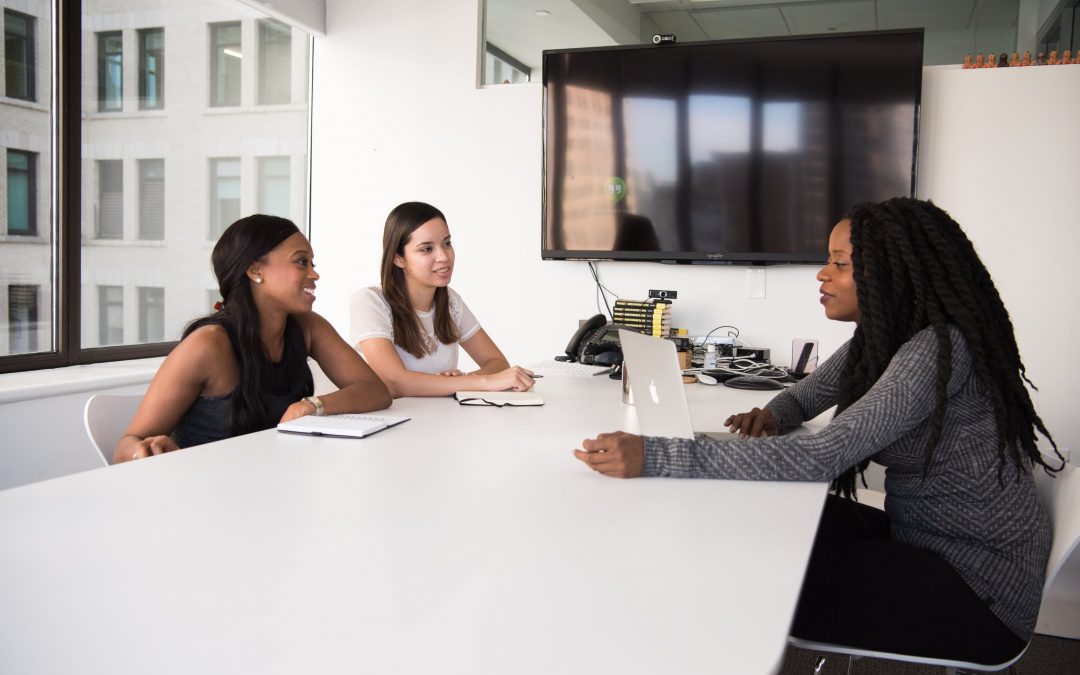 The research, which polled 1,000 employees across the UK in October 2019, was conducted by global cloud HR software provider, Cezanne HR, and highlights significant employee appraisal apathy – a finding that comes just a week after the Office for National Statistics’ (ONS) Labour productivity report revealed that UK productivity fell by 0.5% in Apr-Jun 2019.

While a third of employees said they were ‘indifferent’ to performance appraisals, nearly one in five (16%) admitted to ‘usually dreading’ or ‘always dreading’ them, and of these, nearly two-thirds (64%) cited their reason as ‘finding the process uncomfortable’ or ‘believing them to be a waste of time’.

Despite widespread recognition that companies need to be more agile and outcome focused, the majority of performance reviews continue to be paper-based and an occasional event, with less than a quarter saying they had monthly or more frequent reviews, and close to 40% reporting that their organisation works to one only annual review.

Of those who have regular performance reviews, the majority cited a need for ‘more focus on career opportunities and training’ (top answer) and ‘more focus on future goals and objectives (second to top answer) when indicating what they felt could be most improved.

Sue Lingard, Director, Cezanne HR, commented: “This widespread indifference towards performance reviews in the face of a UK-wide productivity issue should be a wake-up call to business leaders. For the most part, employees want to do a good job, but they need clear goals and to feel invested in, whether that be by unlocking access to new training or other career progression opportunities.”

Lingard added: “By setting clear and attainable performance goals and ensuring regular, constructive and future-focussed performance conversations, organisations will create the most optimum environment for ongoing performance improvement and productivity.”

Survey results also indicated that the slow adoption of performance management technology may be contributing to the UK’s productivity problem. Surprisingly, only 20% of employees reported using online performance management software, while nearly half (42%) of UK employees’ performance reviews are still being documented in printed form, creating admin-heavy processes,  increased data security risk, and making it all too easy for performance objectives to be filed and forgotten.