Recruiters can determine your social class after just seven words 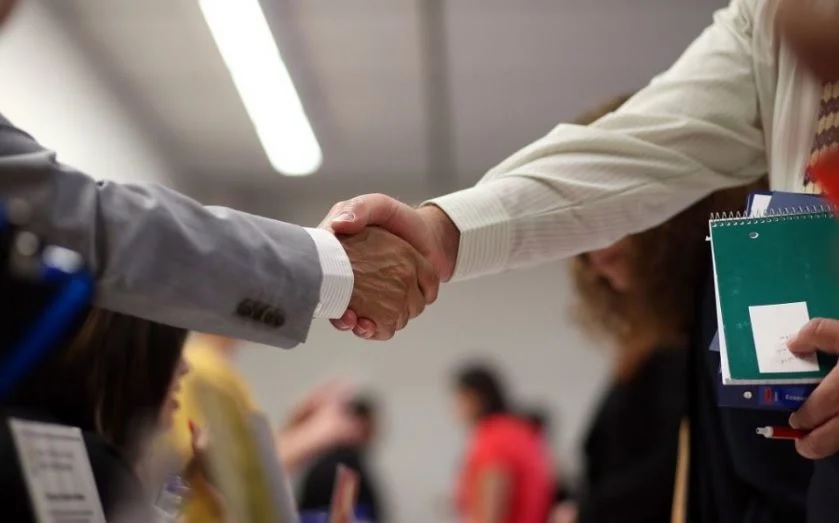 Job-hunters often bemoan the lengthy process of applying for a role, but new research suggests that those in the hiring seat often make their decision based on social class within just a matter of seconds.

Academics from Yale University have published evidence of a class bias in recruitment that is predicated on the first seven words of speech.

Hiring managers were shown to have made snap decisions on candidates based on background in ways that favour applicants from higher social classes.

Dr Michael Kraus, assistant professor at Yale School of Management in the US, said: “Our study shows that even during the briefest interactions, a person’s speech patterns shape the way people perceive them, including assessing their competence and fitness for a job.

He added: ‘While most hiring managers would deny that a job candidate’s social class matters, in reality, the socio-economic position of an applicant or their parents is being assessed within the first seconds they speak – a circumstance that limits economic mobility and perpetuates inequality.

“We rarely talk explicitly about social class, and yet, people with hiring experience infer competence and fitness based on socioeconomic position estimated from a few seconds of an applicant’s speech.”

The study found that hiring managers who listened to the audio recordings were more likely to accurately assess socioeconomic status than those who read transcripts.

Researchers based their findings on five studies. The first four studied the extent to which people accurately perceive social class based on a few seconds of speech.