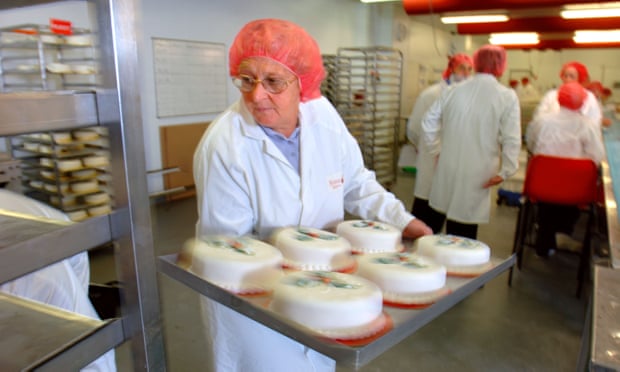 Ageism in the workplace may be becoming a prejudice of the past, according to official statistics that show the unemployment rate for younger people is now the same as it is for the older workforce.

Just 2.6% of adults aged 35 to 49 are unemployed, the same rate for people aged between 50 and 64, according to the Office for National Statistics’ fourth annual publication on the economic labour market status for those aged 50 and over.

The ONS also found that, for the first time, there are now more women aged 60 to 64 working than not working.

A poll done last year for the Centre for Ageing Better found that fear of ageism in the workplace often appeared unfounded. The poll found that almost a third of older job applicants believed they had been turned down for a job because of their age and nearly one in five had or had considered hiding their age when applying for a job.

But among older respondents in work, the poll found that just 9% felt they have been overlooked for an internal role or promotion because of their age, only 1% had made a complaint or raised concerns about age discrimination and just 4% had considered leaving their job because of ageism.

Dr Emily Andrews, senior evidence manager at the Centre for Ageing Better, disputed that ageism in the workplace was lessening. She said: “The sad fact is, nearly a million people between 50 and state pension age are economically inactive and were pushed out of work involuntarily.

“Over-50s had the lowest success rate of any group on the government’s Work Programme. Older workers may not feel that their employers are displaying overtly ageist attitudes towards them but until we have workplaces which are structured to be age-friendly, older people will remain disadvantaged in the workplace.”

Her comments are supported by a recent nationwide survey of more than 2,000 employees aged 45-plus carried out earlier this year by insurer Aviva. The survey found 37% of employees felt there was age discrimination in their workplace, with those aged 55 to 59 most likely to think it could be an issue for them.

Caroline Abrahams, charity director at Age UK, agreed that ageism in the workplace remains a key concern: “While it’s correct to say that there is an upwards trend in 50-plus employment rates, this does not tell the whole story. The rising state pension age and changes to disability benefits have meant many people have needed to stay in work, while the average number of hours worked in this age group has dropped.

“Our polling found that over one in three 55 to 64-year-olds believed they had been disadvantaged in the workplace because of their age,” she said.

Shelley Hopkinson, public affairs manager at Independent Age, added: “At a time when pensioner poverty is once again on the rise, we need to understand older people’s experiences in the workplace and why they are working for longer. Poor quality, insecure, low-paid work will just add to people’s poor health, ultimately adding more pressure on the state.”

There are currently 10 million workers aged over 50 in the UK and this number is expected to continue to rise: when records began in 1992, workers aged 50-plus accounted for 21% of UK employees. This figure has now reached 32%.