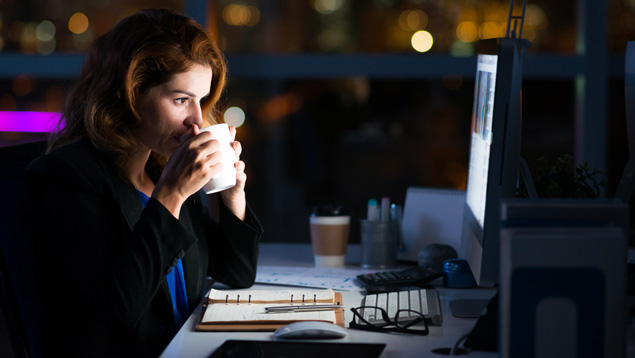 A blanket shortening of the working week would be unrealistic in the UK as it would not meet the needs of different sectors, a report has found.

Lord Skidelsky, the cross-bench peer who was commissioned by the Labour party to look into ways workers could be given more leisure time, found that shortening the working week by introducing an economy-wide limit – like the 35-hour cap introduced in France – would be “desirable ethically” but would not work in practice.

Under the EU Working Time Directive, staff cannot work more than 48 hours a week averaged out over 17 weeks.

“Social attitudes support a piecemeal rather than a one-size-fits-all approach. Recent evidence gathered by Unite has found that UK employees, whilst welcoming the goal of shorter hours, want the specifics of working time reduction to be decided on a sectoral level,” the How to achieve shorter working hours report says.

Skidelsky suggested that increasing productivity would be key to reducing employees’ working hours, but this was not always possible in some sectors. For example, productivity gains in the service sector are “harder to achieve than in manufacturing and may not always be desirable anyway”.

The report says: “Contrary to what many economists claim, productivity gains in one sector do not automatically benefit other sectors – or at least, not for a long time, and with much social breakage on the way. Therefore, social mechanisms must be found for spreading the gains of automation to the sectors of the economy, or sets of tasks, that are relatively resistant to being automated.”

Julian Cox, head of employment at iLaw, said that the 35-hour limit on working hours in France works because it is “filled with exceptions and loopholes to allow for those industries in which a fixed working week isn’t feasible”.

He said: “You only have to consider the impact of differing hours from sector to sector to see the impact that it would have on supply networks. Instead of relying on legislation, Parliament should be looking at ways to help employers [with their] flexible working arrangements and encourage them to offer their employees a better work-life balance.”

The report found the government needed to lead the way by reducing hours in the public sector without cutting pay to change the “norms of work” across the economy.

At 42.5 hours a week, full-time workers in the UK worked longer hours in 2018 than in any EU country barring Greece and Austria, the report suggests. The EU average was 41.2 hours.

Labour shadow chancellor John McDonnell, who commissioned the report, said the party would study its findings.

“Something is very wrong with how the world of work has changed in recent years,” he added. “Millions are working long hours, while others don’t get the regular hours they need.”