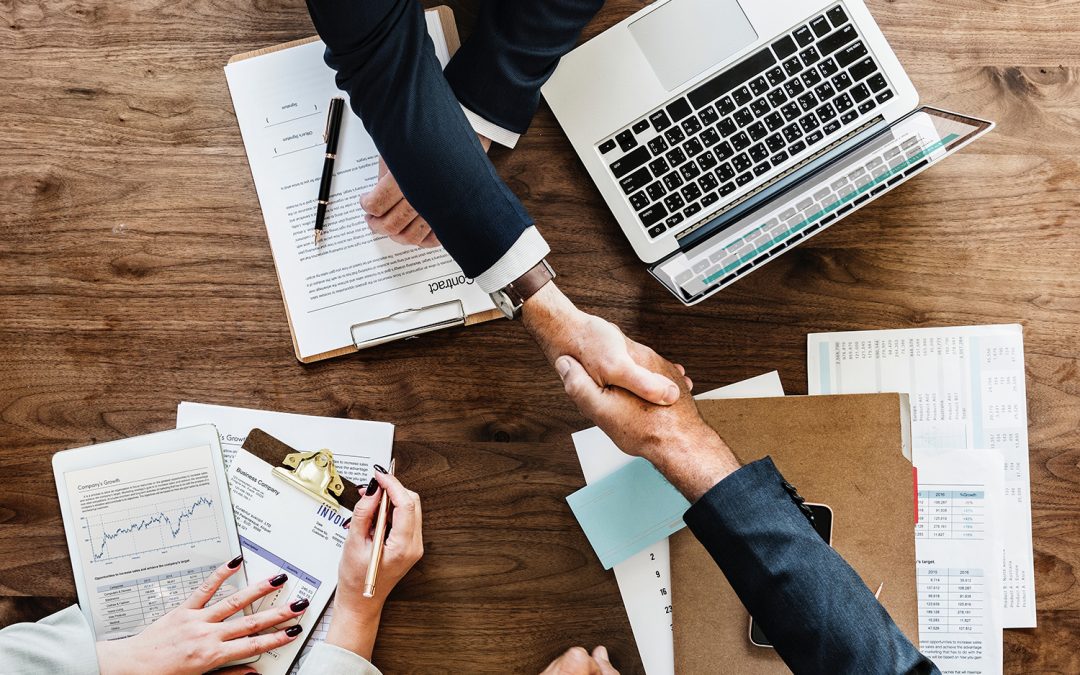 You may think you’ve given the perfect interview only to be passed over for somebody else without ever knowing why, but help is at hand…

Every year, 116 Pall Mall hosts hundreds of job interviews for companies and institutions from across the UK. Whether or not you get the job can be a life-changing experience.

Robin Roberts was a senior partner at Egon Zehnder, one of the top headhunting firms for people either working at or reporting to board level.

He says, “In the world of headhunting they are very focused on the client. They care about candidates, but they pretty much don’t care who gets the job so long as somebody gets hired. So, I decided to focus solely on the candidate.

“Through all of my time at Egon Zehnder, I noticed men and women totally messing up their interviews and it seemed as if their ability to handle important meetings did not correlate with their age, seniority or responsibility.”

This led to him starting his own business called Rehearse It! that runs workshops using actors and casting directors to coach people on how to become better at presentations, meetings and job interviews.

Their clients range from graduates to managers to executives. But whatever step on the career ladder you happen to be on right now, Roberts believes that the reasons why you succeed or fail in that crucial meeting tend to be universal.

Here he gives six reasons why interviews often go wrong, along with some tips to help you put the odds in your favour…

“The person conducting the interview will start forming an opinion of you within milliseconds. It can be anything from how you sit in reception to how you hold your bag. From that moment they will spend the rest of the interview simply gathering data to confirm that initial impression and why they think you’re good. This is known as confirmation bias.

“Many people who find interviews difficult take a while to warm up. The problem is that by the time they’ve warmed up and they’re on to their pitch, it’s too late.”

YOU DIDN’T DO YOUR HOMEWORK

“When we meet people that we don’t know it makes a lot of sense to quickly see if we have something in common. It could be that you went to the same University, you previously both worked for the same company. That can be hugely powerful.

“There are six universal social criteria – place, language, worldview, interests, sense of humour and institutions. Wherever you are in the world people use the same criteria to decide who they want as a friend or a team member. That’s not wholly surprising because wherever we go in the world we are still the same species.

“So, if you want to influence someone, do some research to tick some of those boxes. You don’t have to tick every box, but the research shows that if you fail to tick any of them there is a zero per cent chance you will be hired, unless the role is so specialised, or is such that they would never have to talk to you again after the interview.”

THE FEAR OF SILENCE

“Many people, when asked a tricky question, are afraid of silence. They feel that it makes them sounds less authoritative. So, they fill the silence with all sorts of nonsense. But the thing about silence is when you think about an answer it gives you added authority and gravitas. If you look away it makes it easier to think about it.

“We shouldn’t be afraid of silence. Silence gives us added weight and whatever you say next has added impact, and make it seem more profound. Silence can be an effective weapon.”

“Your typical corporate executive will spend all night worrying about whether the numbers are right, but the audience will tend to judge them on their body language and performance.

“If you take hands for example, they are our most important tool. If we can’t see those hands, there is a slight mark against us. So, one great body language tip is to show your hands.

“All humans are wired to know how to enjoy a good story. You use your hands to give your story emphasis. But if you to do it too much your audience gets confused. If you use your hands judiciously that emphasis helps to register the point with your listener.”

THERE IS NO COMMON GROUND

There are lots of things people can misjudge badly in an interview but if you take world view as an example it has particular importance. Now that’s quite tricky if you fundamentally disagree with somebody’s world view. Very rarely in an interview does somebody express an opinion which absolutely cuts against your moral code. At that point, you must consider ‘do I want to work for this person?’

So, I’m not suggesting you should always agree.

But, as an example, the person interviewing you could say ‘the downside of Brexit has been hugely overblown.’ You may disagree with that point of view, but your answer is not to fundamentally disagree if you need the work. Try to add something to the conversation, to highlight an area where you think we could do better. People usually like a good conversationalist.

THE STAKES ARE TOO HIGH

“As we get older, the thing that screws us up in the sense of jeopardy. You may have a mortgage, you may have kids. The pressure is higher, great opportunities don’t come around so often, we have a sense of mortality. When you’re 45 you know that stuff happens.

“When you’re 22 and you don’t get hired you sort of think, ‘yeah that’s okay, there will be other opportunities’. They have a sense of immortality. However, by the time they’ve been rejected six or seven times they come to us because they start to think ‘something is going on here.’

“If you think of the film Sliding Doors, then imagine that if you go through one door instead of another your future could very different. That is why it is so important to rehearse interviews and interview technique.”