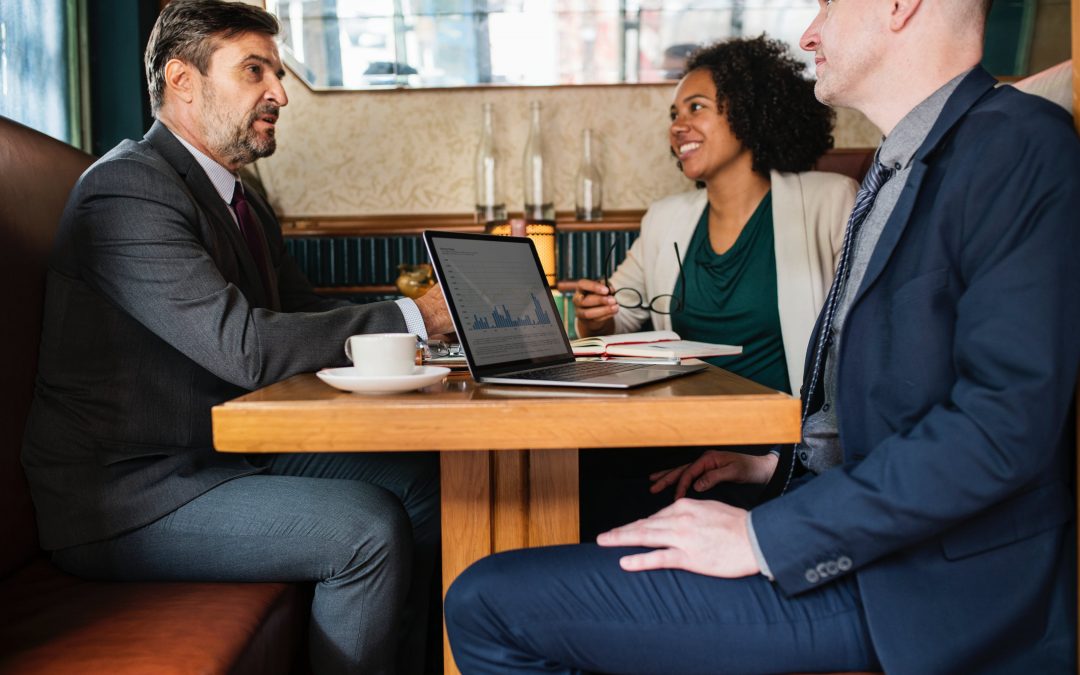 Nearly two thirds of the UK workforce (62%) have aspirations to change their career path, according to the latest research by the global job search engine Jobrapido. More than half of UK employees (52%) also admitted they would readily embark on an Apprenticeship if it could support career change or a move to a different industry sector.

Yet nearly two thirds of those that would embark on an Apprenticeship believe they are too old and the age limit is between 16 and 24. A quarter of respondents felt that Apprenticeships would be a step down given their career experience.

Other highlights of the research include:

“We live in an era where a job is no longer a job for life and in fact many could have at least two or even three different careers in their working life. It is not surprising that so many who took part in the research harbour ambitions to change their career path.

“Yet despite the majority of the UK workforce being open to the possibility of an Apprenticeship , the vast majority have already ruled this out as they believe there is an age barrier to access. The reality is that Apprenticeships are open above the age of 16 and there is no age barrier.

“There has been a big drive in recent years to encourage more Apprenticeships in the UK and already great support from the Government. Yet perception lags behind reality about the criteria and age of Apprenticeships. This in turn is preventing more of the UK workface from capitalising on the opportunities to re-train, acquire new skills and gain confidence in the workplace. All of which lay the right foundation to build an entirely new career.

“What is needed is an education drive from UK industry, the Government, educational establishments and career advisers as to how anyone over the age of 16 can access and embark on an Apprenticeship.”

Article by Stuart Gentle on Onrec