Men at breaking point: six in ten want to quit their job because it worsens their mental health 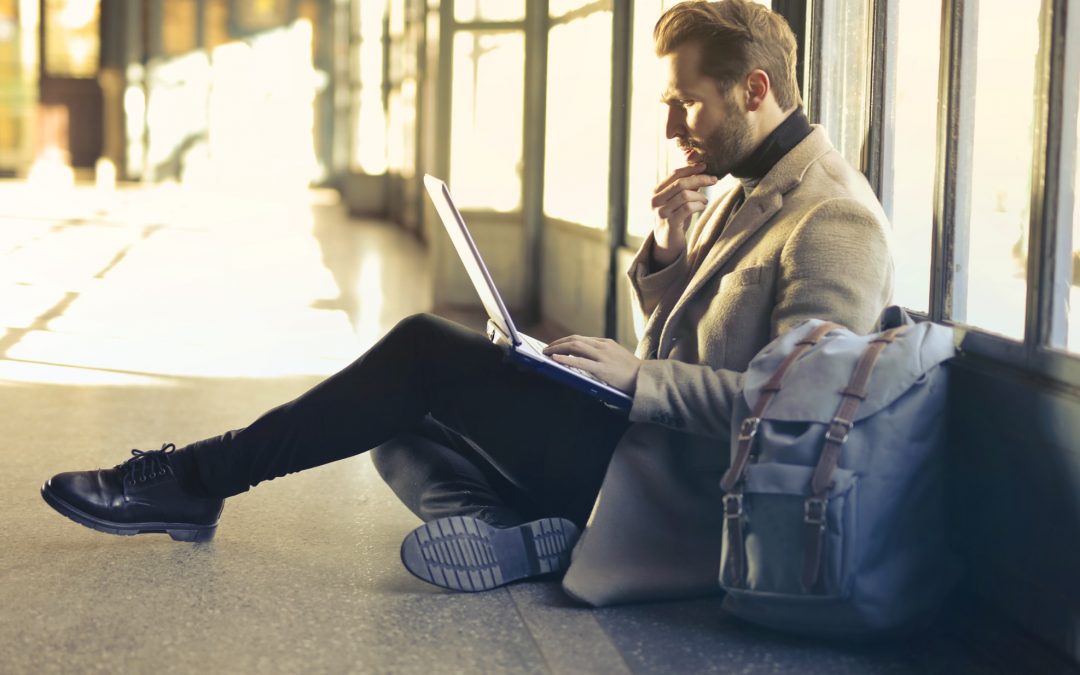 New research from CV-Library, the UK’s leading independent job board, reveals that men across the UK have reached breaking point in their careers, with six in ten (61%) wanting to quit their job because it’s affecting their mental health.

The survey explored the views of 2,000 UK workers and found that although more women (35.4%) say they suffer with mental health problems than men (21.2%), men are more likely to feel the effects of poor mental health in the workplace. A staggering 81.8% claim that it affects their working life, compared to a smaller 67.8% of women.

Despite struggling in the workplace, six in ten men (60.9%) feel like they can’t discuss their mental health problems with their boss. When asked the reasons for this, respondents cited the following:

Lee Biggins, founder and CEO of CV-Library, comments on the findings:

“It’s extremely concerning that work plays a principal factor in worsening men’s mental health. There’s a lot of pressure on men already to excel at their job, put in long hours and provide for their families. And clearly, despite more women being in work than ever before, the pressure to be the ‘primary breadwinner’ hasn’t gone away.

“This is something which is prevalent amongst all age groups. In fact, statistics show that suicide is the most common cause of death amongst men aged 20-49 and something clearly needs to change in order to ensure men have the support they need. Our findings suggest it starts in the workplace, so employers have an important role to play here.”

After colleagues, both genders listed their boss as who they’d be least likely to talk to, underlining that employers need to take a leading role in addressing this issue. Male respondents suggested that the following would make the working day less stressful:

“Our research outlines just some of the areas that can help to ease the strain on men’s mental health in the workplace and employers need to listen. Alongside supporting a healthy work-life balance whether that’s by encouraging employees to switch off or promoting remote and flexible working options, offering a counselling service is also a popular choice.

“Although the initial cost of such a service may give cause for concern, it’s vital to show that you’re an employer who cares. There’s plenty of ways to do this, but ultimately if you don’t act, you’ll end up losing employees who simply can’t cope with the pressures of the modern working world.”

Article by Stuart Gentle on Onrec